At a ceremony that took place in Tel Aviv this past June, the Gault & Millau restaurant guide announced the outstanding restaurants in the field of cuisine in Israel, including the country’s best restaurants, the top trend-setting chef, and others. Pini Vaknin of the Dan Tel Aviv was awarded the prize as the restaurant manager providing the best service in Israel, and the «La Regance» chef Resturant at the King David Hotel in Jerusalem, was included in the guide’s list of the 20 finest restaurants in the country 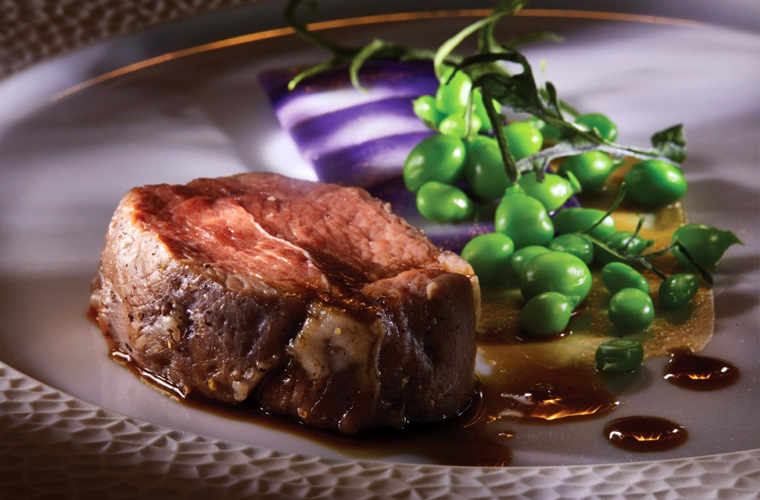 After an absence of 15 years, French restaurant guide Gault & Millau (second only to the Michelin Guide in importance), has returned to Israel, and at a ceremony held in the presence of France’s Ambassador to Israel and the President of Gault & Millau Come de Cerisey, the year’s best restaurants were announced, as was the chef of the year. In addition, the guide published its complete list of Israel’s top restaurants. The Dan Tel Aviv’s ‘Hayarkon 99’, managed by Pini Vaknin, received the award for best service in Israel, while the King David Jerusalem’s ‘La Régence’ was listed among the country’s 20 best restaurants.

As Haim A. Spiegel, Director of Food & Beverage and Procurement for the Dan Hotels Chain, remarks: “I received an invitation to attend the prize ceremony, and I was accompanied by Dan Accadia Herzliya Executive Chef Golan Israeli. It was agreed upon in advance that I would hand out one of the 12 prizes, but I had no idea which. When I arrived, I met Pini Vaknin of the Dan Tel Aviv and I assumed that he was invited in his capacity as manager of that hotel’s Hayarkon 99 bistro. We all were elated when Pini was called to the stage to receive such a prestigious award. Everyone stood, and he truly deserved all the favorable applause he received for his professional seniority and his attention to even the smallest details of professional hospitality at the Dan Tel Aviv’s Hayaron 99 Restaurant. 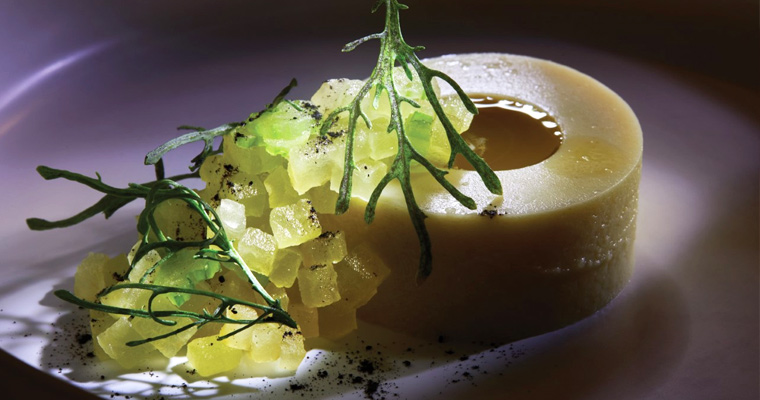 “The La Régence Restaurant at the King David Hotel, Jerusalem was cited as one of Israel’s top-20 restaurants, and the hotel staff, headed by chefs David Biton and Ahmed Salame deserve heartfelt compliments for this achievement. The prizes and citations compel all of us to work even harder, to preserve these important accomplishments.”
Ten anonymous researchers from Gault & Millau surveyed over 200 restaurants this past year. About 130 of them ended up being listed, including 35 more “popular” restaurants that weren’t graded and didn’t receive a chef’s toque, but received a warm recommendation (Abu Hassan and Hanan Margilan, for example).

The new, 300-page guide is in four languages (Hebrew, English, French and Russian), and for the first time, its researchers recommended 30 excellent local wines. As with all Gault & Millau guides all over the world, the spectrum of grades for the restaurants ranges from 10 to 20 (“a good restaurant” is one that receives a score of 12 or higher), based on the various parameters determined by the guide owners, with the best of the best receiving between one and four toques.
The Gault & Millau guide was published in 1972 for the first time by two French food journalists, Henri Gault and Christian Millau, and ever since then it has been regarded as the world’s second most-regarded restaurant guide (following the Michelin Guide). 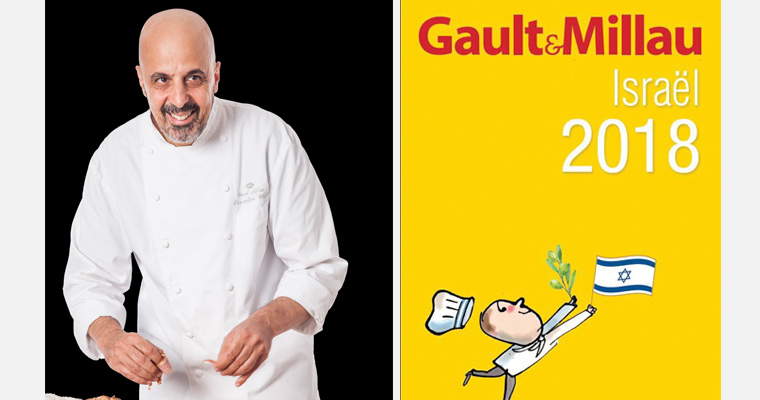 Hayarkon 99 Restaurant Manager Pini Vaknin – Everyone stood, and he truly deserved all the favorable applause he received for his professional seniority and his attention to even the smallest details of professional hospitality at the Dan Tel Aviv’s Hayaron 99 restaurant.