While Scotland and Ireland have often competed for the title of the ‘birthplace of whiskey,’ this truly global spirit is finding its feet in one surprising place – Israel. Although Israelis are typically used to drinking wine on Shabbat, festivals, weddings or bar mitzvahs, a whiskey culture is maturing. 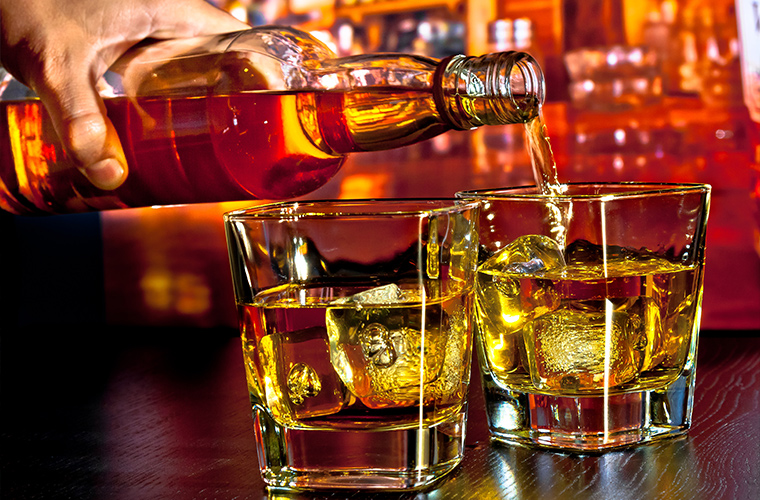 Whiskey scene in Israel is gaining speed. Thanks to Israel’s warm weather, Whiskey can be produced more quickly locally.

In recent years, much attention has focused on the success of Israel’s wine industry, which has been winning accolades and awards for many of its more than 300 wineries, such as Carmel Winery, Barkan Wine Cellars and Golan Heights Winery. In fact, beer too has come on strongly, with Netanya-based Tempo Beer Industries producing famous pale lagers, Goldstar and Maccabee, Ashkelon-based Israel Beer Breweries making the country’s Carlsberg and Tuborg labels, and smaller microbreweries springing up, like the Dancing Camel, which opened its doors in Tel Aviv in 2006.

And yet, slowly, but surely, the times and taste buds are changing. Israel’s warmer weather means that whiskey—often aged more than a decade in its traditional places of production— can be produced more quickly here. With Tel Aviv the heart of Israel’s vibrant culinary and drinking scene, it has unsurprisingly become the home of Israel’s first whiskey distillery – Milk & Honey. Set up in 2012, distillation began in 2015, with the ultimate goal is to create a local Single Malt Whiskey, which is destined to leave the barrel this year. You can enjoy a fascinating and informative tour, sample the local whiskey and learn how it is made, from the grain to the bottle.

With the visitor center welcoming 4,500 people in 2017, this number is only set to rise, as Milk & Honey CEO Eitan Attir said: “In the past five years there has been an enormous growth of whisky consumption, both worldwide and here in Israel. We are seeing a 25% growth every year. The market here is growing.” Milk & Honey
are also making a gin using unique Israeli ingredients like za’atar (local wild oregano) as well as juniper berries, lemon, orange peels, chamomile and cinnamon. This state of the art distillery is located in a quiet industrial quarter of Tel Aviv, near Jaffa and right by the Bloomfield Soccer Stadium and south of the Dan Panorama Tel Aviv.

Milk & Honey may be the first, but it is not the only Israeli whiskey. In 2013, Pelter Winery in the Golan Heights opened a boutique distillery. The Golan Heights Distillery followed suit, its first distillery producing 25,000 liters a year. Another distillery to discover is The Jerusalem Distillery, also is used as a visitors center and making rum and peated Whiskey. 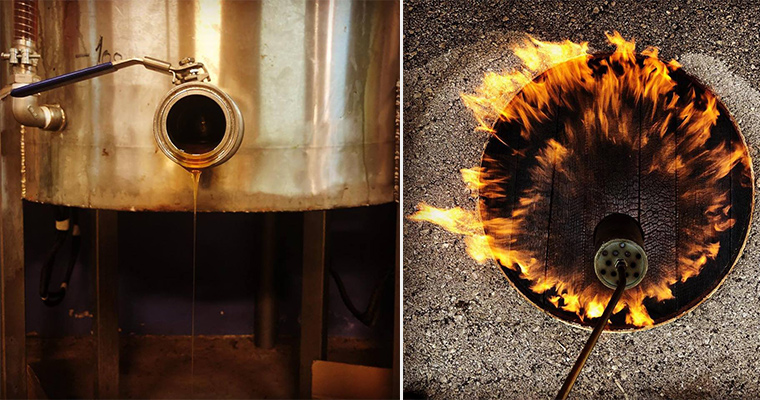 These three distilleries have rubbed shoulders with brands such as Scotland’s Glenlivet and Glenmorangie at Whiskey Live TLV 2019, which was the fourth time Whisky Live, the world’s largest international exhibition of whisky, will come to Tel Aviv. Furthermore, Tel Aviv’s Sarona Market is home to the Whiskey Bar & Museum, one of the largest of its kind in the world. A fantastic restaurant, bar and museum, which stocks over 1,000 brands of whiskey from 13 different countries. Discover more with some of the best experts working on the spot or taste different brands of whiskeys and visit special tasting workshops in the dark. Close to the Link Hotel & Hub, this truly magnificent collection is housed in a subterranean cavernous setting that served as a winery in the 19th century, and is found in a very trendy area of Tel Aviv with many restaurants, open spaces and boutiques.

Local entrepreneurs are also importing hundreds of varieties of whiskey from around the world as domestic interest continues to rise. You can find a high quality selection of whiskey in Israel’s third city of Haifa, with welcoming neighborhood pub, Charliebar, and the extremely popular urban Sasson Bar standing out for a wall of whiskey to accompany traditional menus of Israeli comfort food. You can also find a wonderful selection of quality whiskeys (over 400 types of Single Malts) , some of the most informed bartenders and a great ambiance in Jerusalem’s Glen Whiskey Bar. A terrific place to visit on a cool Jerusalem evening, very close to the King David Hotel, you will meet locals and tourists from all over the globe, as you will at the city’s Bell Wood Bar, a local favorite boasting an impressive 120 different types of whiskey. Make sure to grab a bite to eat off their delicious menu before trying each whiskey. 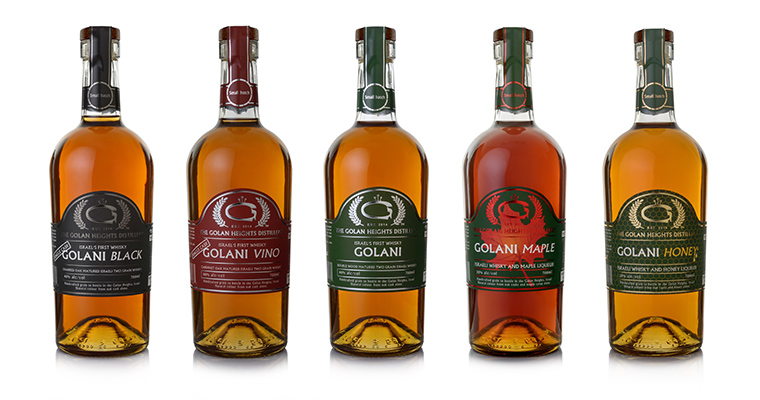 With two other distilleries, Legends in the Elah Valley, near the city of Beit Shemesh and E’drei Malthouse and Distillery in Katzrin set to open in 2019, Israel is emerging as a hugely promising contender on the whiskey landscape. Legends is actually situated close to where, according to the biblical story, the young boy, David fought and defeated the giant, Goliath. Against all odds. And Israel’s whiskey miracle appears to be following that path. 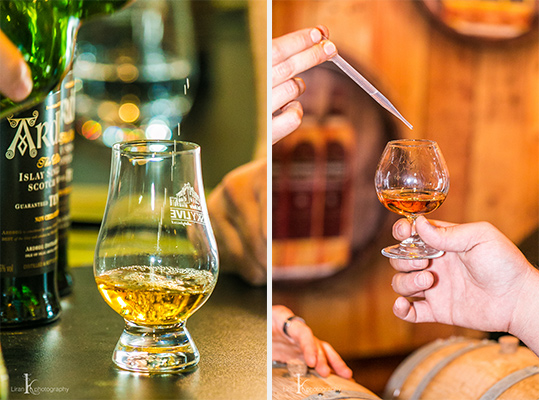