Israel may be a small country but it is blessed with vastly varying climates from top to bottom, including deserts, forests and tropical zones. Northern Israel is the greenest section of the country, with lush forests, rolling hills and flowing water. If you’re a nature lover, you won’t want to miss the beautiful sites of the Galilee and Golan Heights.

North Israel accomodations – Check out what Hotels Haifa can offer 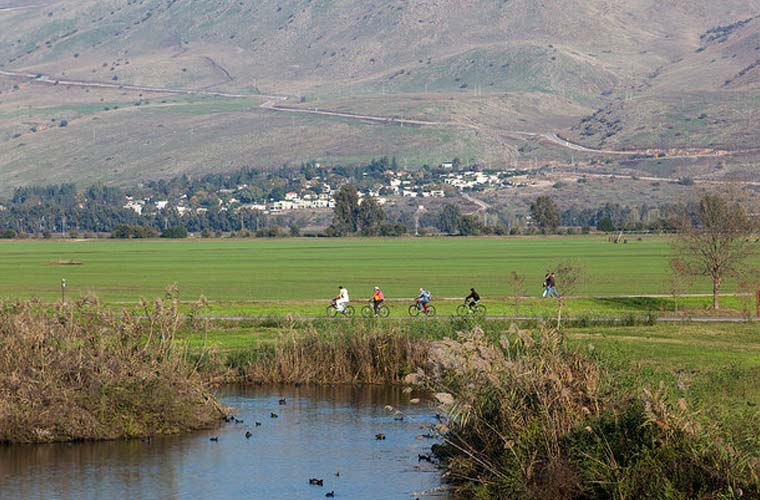 Lake Hula was once a large natural lake situated in a valley which served as a major junction on the trade route from Damascus to Cairo. In the 1950s the lake was drained as part of an effort to eliminate the mosquitos which spread malaria around the country. A small section of the lake was later re-flooded to revive the extinct ecosystem, now a main stopover for migrating birds making their way between Africa, Europe and Asia.

The best time to visit Hula Valley is in the autumn or spring when migrating birds stop for a while to enjoy the water and rich vegetation of the lake. However, there are thousands of birds at the site all year round. A well-marked path takes you around the lake and past the birds’ habitats. Follow the path on foot or take advantage of electric golf carts or if you don’t mind some exercise, explore Hula Valley with a bike. Choose from mountain bikes, tandem or multi-passenger bicycles. However you travel, be sure to stop at the bird observatories to hear explanations from experienced tour guides; guided tours of the entire site are available as well. Tractor-drawn safari wagons take you and a guide through both the public and the restricted sections of the nature reserve for up-close and personal encounters with the birds.

Book a room in Dan Carmel the best hotel in Haifa>>

Birds aren’t the only creatures who make their home in the Hula Valley. Join a night tour to observe nocturnal life in the valley, including bats, barn owls, jungle cats and raptors. The tour includes a short hike, stargazing, a campfire and refreshments. Or take a sunrise tour to watch the Hula Valley wake up. You’ll take a short hike, hear explanations about the animals and birds and watch the sun come up over the lake. Tours to the research and ringing center are also available where you’ll be able to touch the birds and even help release them into the wild. All tours require advance registration.

One of the most beautiful nature reserves in Israel is located at the border between Israel and Lebanon. Once the site of railroad tracks which ran from Cairo to Istanbul, Rosh Hanikra is a breathtaking spot where the Mediterranean Sea splashes into sea caves called grottoes and colors them varying shades of purples.

Visitors to the grottoes travel down to the caves via a cable car which soars above the sea for a panoramic view of the coast and shimmering water. Your first stop should be at the sound and light show which tells the story of an ancient legend, the geological process that formed the grottoes, the animals which inhabit the area and the history of the British railroad. You’ll learn about Rosh Hanikra’s pivotal role in Israel’s independence. Jewish underground fighters blew up the railroad tracks in 1948 in order to prevent Arab forces from transporting weapons and manpower. The armistice agreement between Israel and Lebanon was signed at Rosh Hanikra in 1949.

After the sound and light show, you will descend into the grottoes themselves. The rush and spray of water makes a crashing sound against the cave walls, coloring the water and casting shadows interplaying light and dark. On a stormy winter’s day, the grottoes are particularly dramatic and you may even get a little bit wet.

As you leave the site, take a left and walk up to the army base at the border crossing. A large sign directs visitors toward Jerusalem in one direction and toward Beirut the other way. You can finish off your tour with a bike or electric cart ride along the coastal promenade. 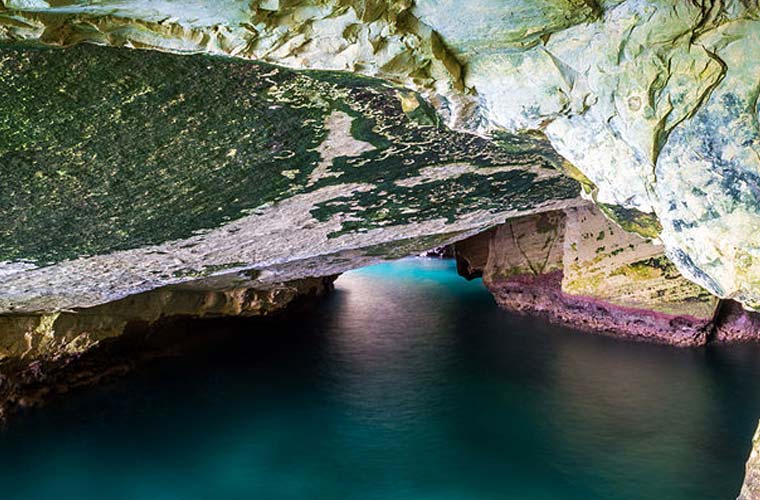 Take a day trip from Dan Hotels in Haifa

Both Hula Valley and Rosh Hanikra are excellent day trips from any of the three Dan Hotels located in Haifa; Dan Panorama, Dan Carmel or Dan Gardens. You can combine them both into one day if you start out early in the morning. A mix of history, geology, bird and animal watching makes for a perfect day enjoying the magnificence of northern Israel. 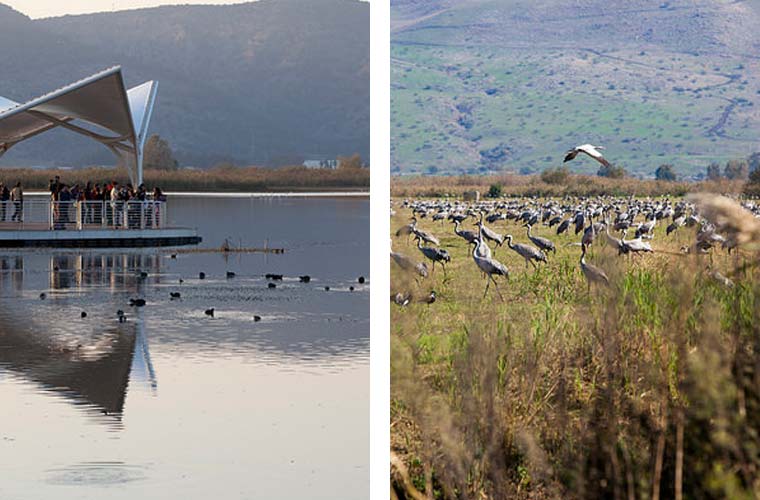