Pinch me, “I have a Dream.” ABBA are coming to Tel Aviv. 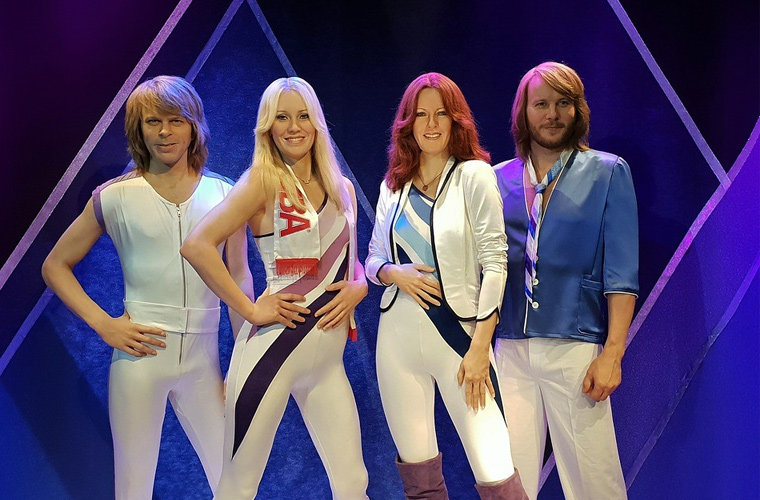 Well, one of the best ABBA tribute bands in Israel will perform exclusively at the Dan Panorama Tel Aviv at the end of February. This special event comes almost 45 years after ABBA won the 1974 Eurovision contest for Sweden with their song “Waterloo,” which was voted the best song ever in the competition in 2005.

Since the Swedish quartet of Björn Ulvaeus, Agnetha Fältskog, Anni-Frid Lyngstad and Benny Andersson split up in 1982, there has been an insatiable appetite for all things ABBA. Two Mamma Mia movies and tribute acts around the world have emerged to entertain the ever-loyal fans and keep the group’s legacy alive. But an Israeli band, also called Waterloo, is increasingly commanding the spotlight, grabbing both headlines and terrific reviews for its talent, high energy and nostalgic performances.

Having launched over a decade ago in 2008, Waterloo was the brainchild of professional musician, Alon Nadel and his wife, a promoter at the once-famous Herzliya nightclub, Camelot. With another family, they formed the band, comprising two female lead singers – ex singer of Israeli girl band Mango, Yasmin Gamliel, and Reut Yehudai, an established recording artist. – with Alon, Oren Balaban, Amir Zuscovich and Eran Zilberbuch on backing vocals. 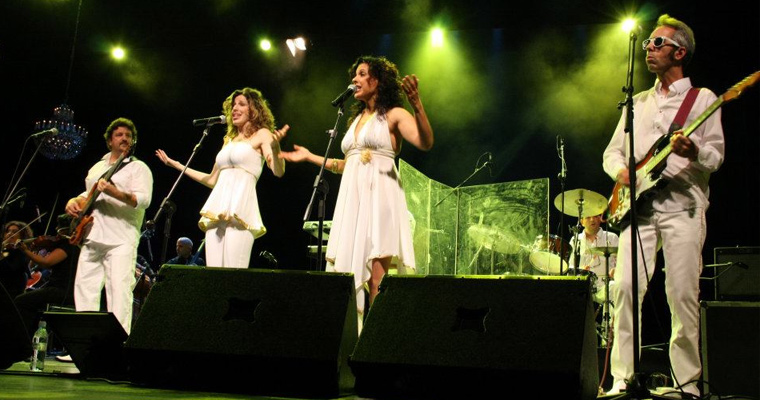 After receiving a gift and light snacks and drinks, e-Dan members will party the night away with Waterloo from 9 p.m. on February 28, dancing and singing along to an extensive catalogue of greatest hits, including Mamma Mia, Take a Chance on Me and the always-popular Dancing Queen. Part of a special weekend of comedy, culture and surprises, the band will put on a spectacular show, together with the phenomenal Cameri Israel Chamber Orchestra, with arrangements carried out by renowned Israeli composer, Ziv Cojocaru. In fact, these e-Dan weekends are quite a staple, so join e-dan to keep up to date with all the special events coming up. 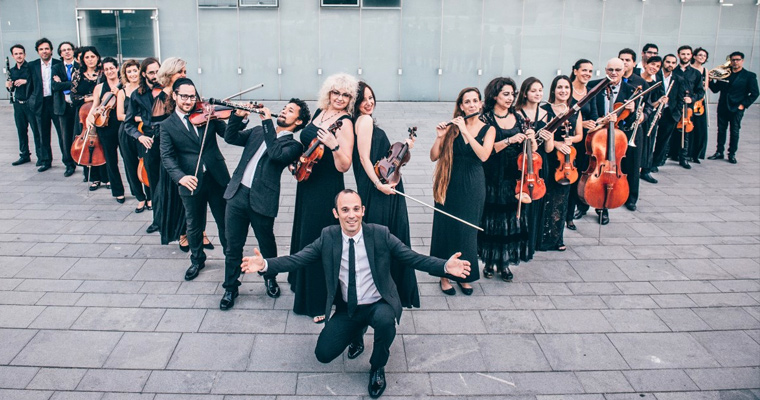 While the Dan Panorama Tel Aviv will be the backdrop to this amazing evening honoring the 1974 Eurovision winners, the hotel is no stranger to Eurovision stardom. Last year, it hosted Israeli singer Netta Barzilai, winner of Eurovision 2018 with her uplifting song Toy. “Netta is amazing. It will be amazing in Israel this year and we intend to be part of it. For Eurovision, both Waterloo and Douze Points, my Eurovision tribute band, will perform every competition winner since the Eurovision began in the 1950s,” said Alon Nadel. 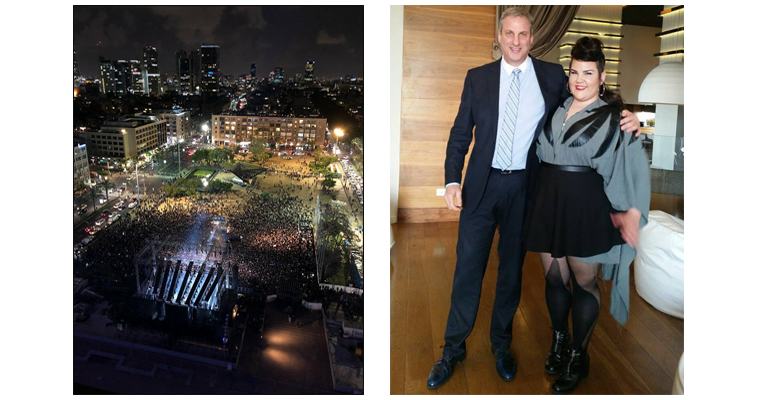 But while Netta makes her way in the music world, Swedish music has ingrained itself in today’s music scene for some time, and it arguably would not have happened without ABBA: two married couples in white pantsuits and platform boots who racked up hit after hit about breaking up and falling apart. They reined over European and international pop from 1975 to 1982, became the top-selling act of their time and have today sold around 400 million albums. Can we even imagine a world without ABBA?

Well, these Björn-to-be-wild Swedes announced they are making new music and will be touring for the first time in 35 years, but the comeback will be a digital show! Using high-tech imaging equipment, the superstars will appear as four special “Abbatars,” or virtual holograms, showing the band as they looked in 1979. Last April, the band announced, in a statement: “The decision to go ahead with the exciting ABBA avatar tour project had an unexpected consequence. We all four felt that, after some 35 years, it could be fun to join forces again and go into the recording studio. So we did.” 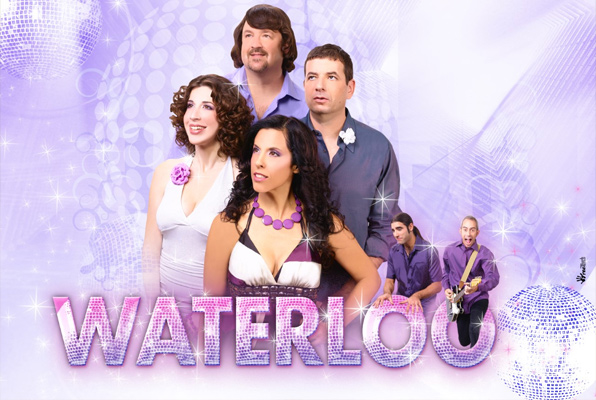 Promotional image of the band WATERLOO

This event will be broadcast simultaneously around the world, with the iconic mega-band planning a world tour in 2019 or 2020, according to the British newspaper The Times. In the meantime, enjoy a glass of Prosecco at Dan Panorama Tel Aviv’s charming bar before this trip down memory lane will leave you upbeat and with a smile on your face. The winner indeed takes it all but e-Dan Club Members come a very close second.