Israel – The Land of the Grape

“A good wine is a necessity of life for me,” said Thomas Jefferson, one of America’s founding fathers and the country’s third President. If he was still alive, and in Israel, he would have been surprised at all the wines Israel has to offer. He may not have even found time to write the Declaration of Independence at all. 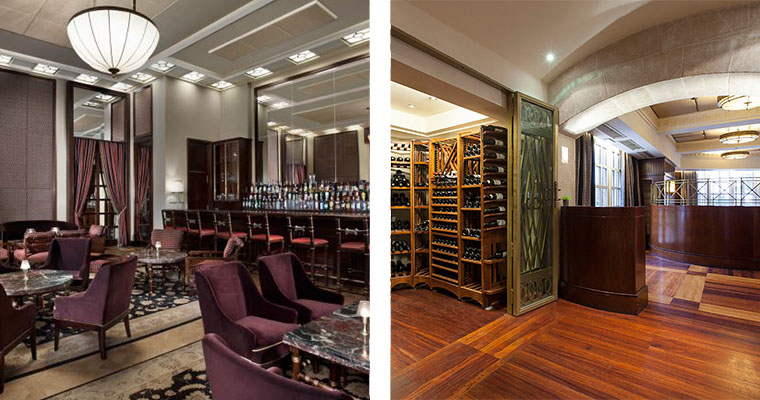 “Israel is indeed becoming more visible in wine’s ‘New World’,” pointed out Elie Fischer, Food and Beverage Manager at Jerusalem’s King David Jerusalem Hotel. “We are a very young country but it takes time. The country deserves it and the wine industry is still growing,” he added. While it may not be Australia, Argentina, Chile or South Africa, Israel has been emerging as a more significant force in the industry, and for some time.

More of Dan hotels in Jerusalem >>

In fact, the Middle East and Eastern Mediterranean is considered to be home to the world’s wine production long before the vine was actually found in Europe. While Israel’s own wine production is particularly strong in the northern vineyards, it is fascinatingly rich and fruitful and varied across the country, and over the last decade or so, Israel has developed over 200 wineries from the Golan Heights up north to the Negev Desert of the south.

Here, we take you soberly through a handful of the many wineries across Israel to visit and sample the local products.

Sde Boker Winery – an oasis in the desert

Located on a kibbutz in southern Israel, Sde Boker Winery was the first winery to open in the Negev and has been involved in the production of high quality wines for almost 20 years. More well known as the home of Israel’s first Prime Minister David Ben Gurion, this boutique winery has been producing Merlot, Cabernet Sauvignon, Zinfandel and Malbec from locally grown grapes.

It wasn’t always so straightforward. After a vineyard planted at Sde Boker failed to produce wine grapes on brackish water, kibbutz member Zvi Remak became even more determined to build a winery. After studying winemaking and grape growing in the Napa Valley in the USA, he returned to Israel and applied all that he learned to build Sde Boker’s winery, one of the industry’s pioneers. 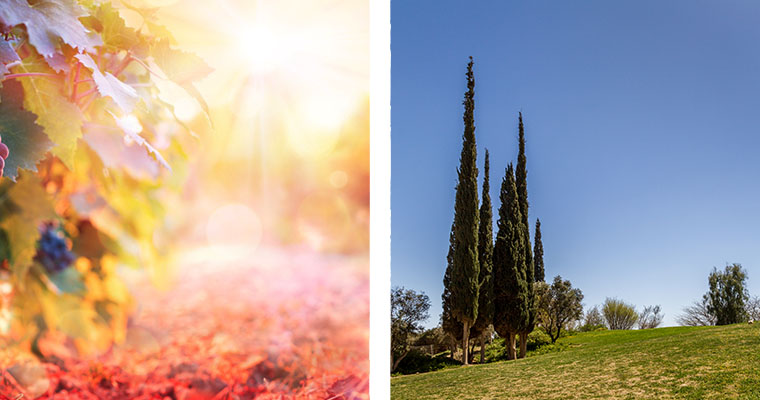 If there was one place where you may expect success to be easier than the more challenging south, the Golan Heights is often referred to as “wine country.” The right soil and climate saw the first vineyards planted in the area in 1976.

Seven years later, the veteran winemaker, Golan Heights Winery was founded. Today, the winery is at the forefront of the industry it has helped to shape. Take a wine-tasting tour of some of the country’s most beloved wines – Yarden, Gamla, Mount Herman and Golan – made from 20 varieties of grapes grown on dozens of vineyards covering more than 600 hectares. 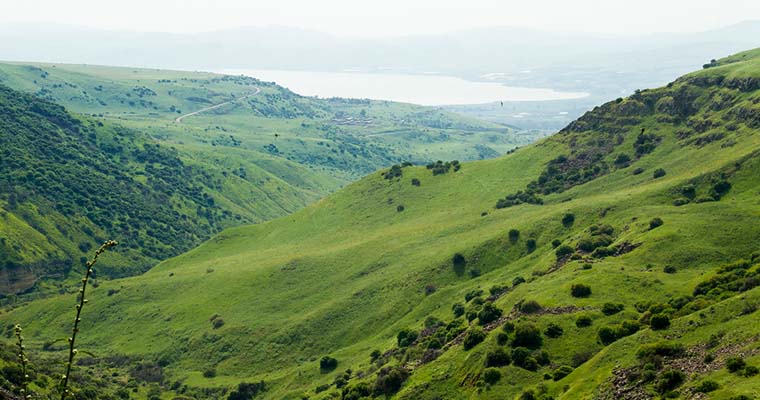 One of the most successful and iconic wineries, and in fact, Israel’s oldest – the Carmel Winery – set the gold standard for many years, since it began construction of its wineries in Rishon LeZion and Zichron Yaakov in 1890 and 1891 respectively.

Carmel was helped to expand by the French philanthropist Baron Edmond de Rothschild, and today, Carmel integrates the old world and new world styles of wine making, embracing technological innovation to produce around 30 million bottles of wine each year, from more than 3,750 acres of vineyards around the country.

Walk through the cellars, experience the journey of the country, the stories about the growth of the industry – and really enjoy the samples on offer in the tasting room! Embracing tradition too is the much smaller family-owned Somek Estate Winery, also located in the foothills of the magnificent Zichron Yaakov.

While the winery was established in 2002 by Barak and Hila Dahan, the traditions of caring for the vineyards have been passed down from generation to generation in the family since 1882. 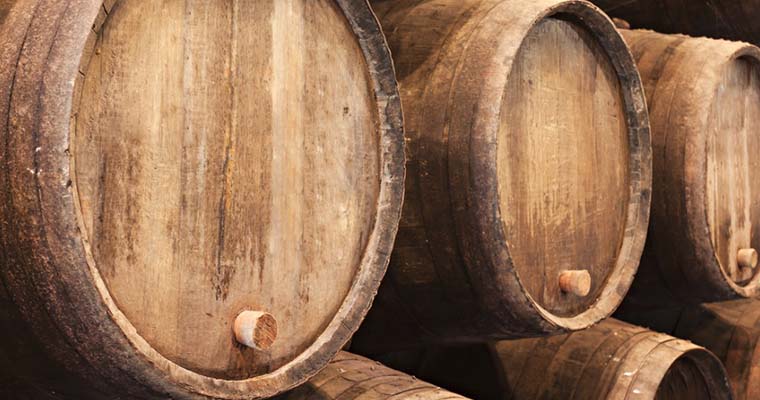 The Galilee is dotted with wineries and nestled in the hills of the Galilee in northern Israel, Goats with the Wind has been producing wine, as well as olive oil, milk and cheese for almost 25 years. Just half an hour on foot from Khirbet Qana, an archaeological site in the Lower Galilee where Jesus traditionally turned water into wine, this organic farm and restaurant, shaded by carob trees, has been turning its grapes into bottles of dry, red wine.

Visitors can also take fascinating tours and participate in interactive workshops that offer a full taste of what life is like in the great outdoors.

Boutique Wineries – Where the grapes grow and the sun shines

In the heart of the Galilee is the charming Tabor Winery has thrived under the experience and passion of its CEO, Oren Sela, a fourth-generation grape grower. He and his team educate visitors, who can take a tour to learn more about the winemaking process, the difference between their high-quality wines, and try out the varieties of Har and Adama on offer.

“Nothing celebrates a love of life and family more than having wine on a table, an important aspect of Israeli culture,” adds Elie Fischer. Classic wines, such as Merlot Adama and Yarden Katzrin, feature as part of an extensive selection at the King David Jerusalem’s intimate, relaxed and elegant Wine Bar. Having opened last September, the Wine Bar is approaching its first birthday as an iconic venue on both the Jerusalem map, while the Accad Wine Bar at the Dan Accadia Hotel in Herzliya is launching this September, both destined to be major fixtures on Israel’s ever-increasing ‘winescape.’

It’s time to pop open that cork, and celebrate what Israel has to offer. In a bottle.