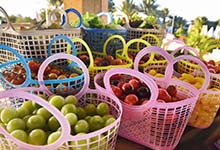 Sound and Taste at the Dan Eilat 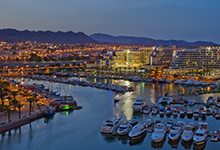 Eilat, the City of Promise

History is read in books but the future is written by those with imagination, and Eilat, Israel’s beautiful desert city,... 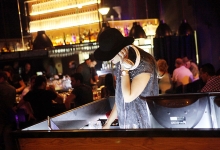 “Let’s escape from the asphalt and the crumpled cities, let’s escape to the quiet lagoons, let’s go to Eilat, to... 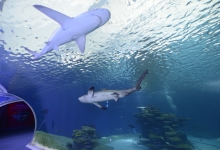 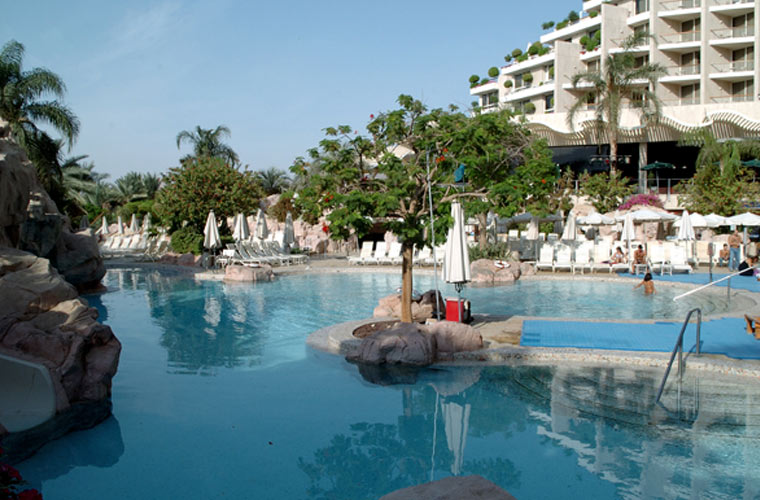 Conde Nast Traveler magazine readers chose the Dan Eilat amongst the five best resort hotels in the Middle East for... 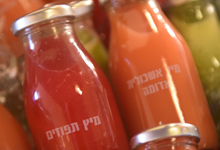 Tastes and Sounds at Dan Eilat

Guests at the Eilat Chamber Music Festival at the Dan Eilat Hotel , enjoyed quality and diverse music intertwined with... 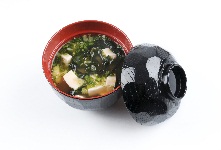 Asian food in Dan Hotels Cuisine Preparing for an influx of Indian and Chinese guests, the Israel Ministry of Tourism flew... 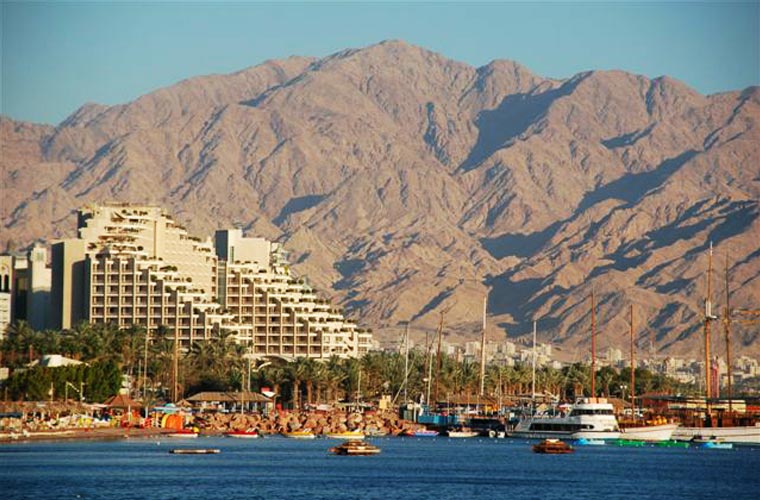 Dan Eilat’s design remains exactly as it was when the hotel opened in Hanukkah 1995. 21 years have passed, and...