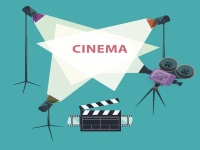 The International Film Festivals in Israel

“Israel is absolutely fascinating. It is the kind of country where you put your finger on a windowsill and you... 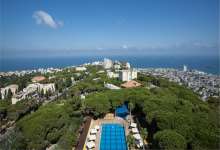 Haifa – The city that thrives with diversity

“Climb mountains, – not so that the world can see you, but so you can see the world.” Never is... 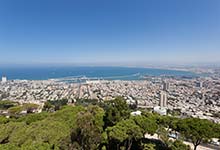 Dan Panorama Haifa: Something New is in the Air

Relaxation and tranquility are the hallmarks of the design of the new executive rooms at the Dan Panorama Haifa. Embrace... 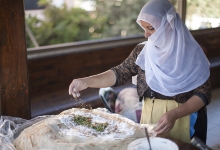 Feasting in the Galilee with The Druze

Druze communities have lived in northern Israel for centuries. They keep their religion secret, but historically, we know it’s a... 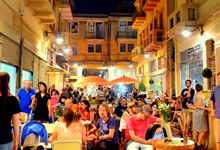 Characterized by a somewhat dated style, quite a few joyful surprises are in store for vintage lovers in Haifa’s downtown,... 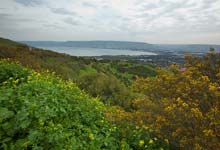 Israel may be a small country but it is blessed with vastly varying climates from top to bottom, including deserts,... 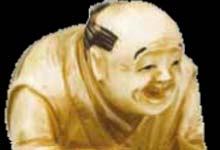 Japan on the Carmel

A visit to the Tikotin Museum in Haifa is a fascinating opportunity to get a close look at Japanese art...

When the Crusader knights traversed Europe nearly 1000 years ago, their target was always the land of Israel. Therefore, while...