“A visit to a museum is a search for beauty, truth, and meaning in our lives. Go to museums as often as you can,” said Tel Aviv-born artist Maira Kalman. Far from long tedious school trips to look at dusty objects, museums today have transformed into enriching experiences for a whole new generation. 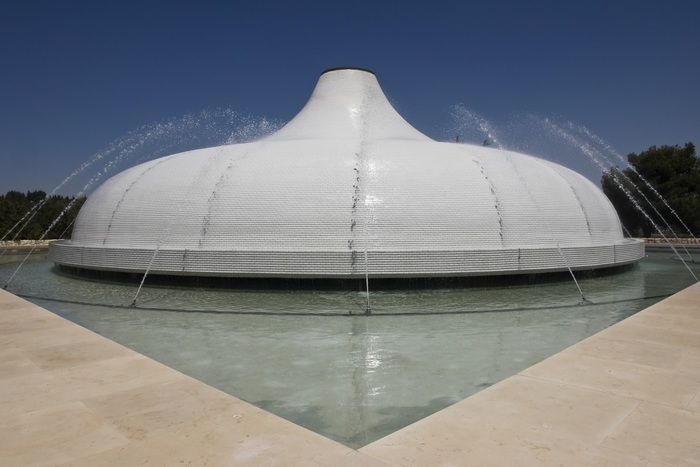 With the highest number of museums per capita in the world, Israel is home to many bursting with history, culture, nature and innovation, and Jerusalem is very much at its heart. Home to a wide range of museums that will fascinate, stimulate and educate all who set foot in them. From extensive collections of Israeli and modern European art, as well as ancient findings on the development of Judaism, Christianity and Islam, there are many not to be missed. We had a look around some of our favorites.

Any Jerusalem museum tour should start at The Israel Museum, Israel’s largest and most magnificent cultural asset, consistently ranked among the world’s leading art and archaeology museums. The Israel Museum exhibits nearly 500,000 objects, housing encyclopedic collections with works dating from prehistory to the present day in archaeology, fine art and Jewish art. This is the place to get schooled on Israel’s 5,000-year history. The same complex houses The Shrine of the Book, a dome-shaped structure housing one of the greatest archaeological finds of the last century – the Dead Sea Scrolls. Accidentally discovered in the remote caves overlooking Qumran by a passing Bedouin shepherd, you will be astonished at this rare up-close encounter with the oldest Bible manuscripts in existence, a literary treasure of awe-inspiring magnitude.

Ancient history is equally located in the Tower of David, located at entrance to the Old City and close to the Dan Hotels’ four modern Jerusalem hotels. The Tower’s museum tells the story of the city and its significance for Jews, Christians and Muslims through specialized cultural events, activities, tours and multimedia exhibitions. From the top of the tower, there are breathtaking panoramic views of the city, both new and old. Do not miss the Night Spectacular, an outdoor sound and light show projected onto its stone walls telling the rich story of Jerusalem. 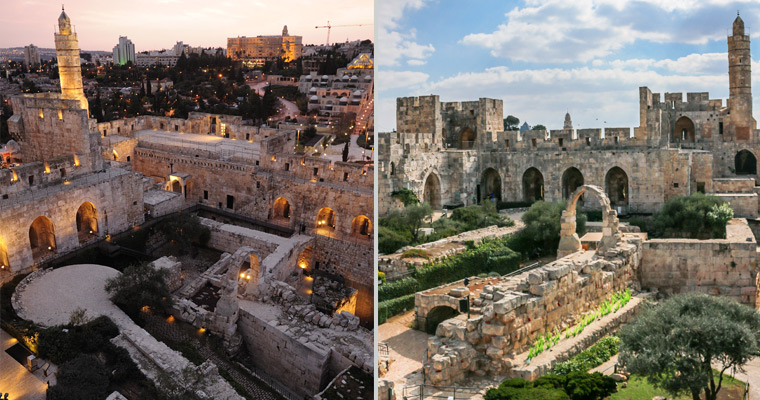 If it is art you seek, you need not worry. Take a visit to the Wolfson Museum for Jewish Art, next to Jerusalem’s Great Synagogue, in the Palace of Solomon. This striking building, inspired by the architecture of the First Temple, was completed in 1958. Today, it is home to Jewish art, including artifacts from 18th-century Italy and various works of art by Israeli artists. At the L.A. Mayer Museum of Islamic Art, there is a beautiful and impressive collection of Islamic art, including an amazing collection of ceramics, glassware, jewelry and artwork arranged by the different eras of Islamic culture.

From the earliest recorded times, music has played an integral part in bringing people, families and communities together and the fascinating Hebrew Music Museum, a short walk from the King David Hotel, a modern museum in its own right, explores the roots of strings, percussion, woodwind and brass instruments. Be sure to enjoy the interactive, 3D experience on the top floor – imagining what life was like thousands of years ago.

Groundbreaking technology, surround sound and 3D maps are used at the Friends of Zion Museum, which accompanies you on an historic journey from the opening “Land of Promise” room, taking you through the 3,000-year-old saga of strong bonds and unity between Jewish and Christian communities. From religion to science, the engaging Bloomfield science museum will have kids and adults alike getting excited over science. Located near the Hebrew University of Jerusalem, the museum offers scientific demonstrations, guided tours, workshops, colorful hands-on exhibits with interesting explanations, gadgets and a show on mind-boggling optical illusions. 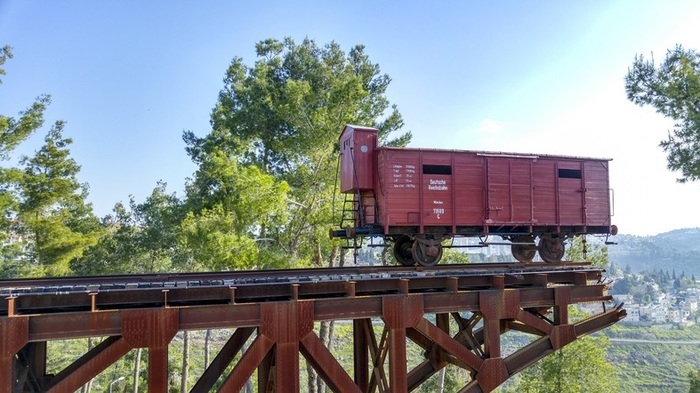 Special deals for hotels in Jerusalem – Book direct and save >>

And last but most certainly not least, no visit to Jerusalem can ever be complete without stopping at Yad Vashem. Overlooking Mount Herzl, the 45-acre World Holocaust Remembrance Center is the biggest institution in the world aimed at commemorating the 6 million Jews who were murdered by the Nazis and their allies during the Holocaust. Indoor museums, outdoor monuments, gardens and sculptures fill the complex, which was opened in 1953. With interactive displays and survivor testimonies, documents, photographs, artworks and films, Yad Vashem, free to enter, welcomes over a million visitors each year and is one of the most visited sites in Israel. With regards to museums in Jerusalem, it is definitely not alone.