Israel Through A Lens

There is a well-known quote that “no place is boring if you have had a good night’s sleep and a pocket full of unexposed film.” Nothing could be truer for than Israel’s most famous photographer, Israel Prize laureate David Rubinger, whose 500,000 negatives are kept in the archives at newspaper Yedioth Ahronoth archives, a tribute to a time when people used film cameras. 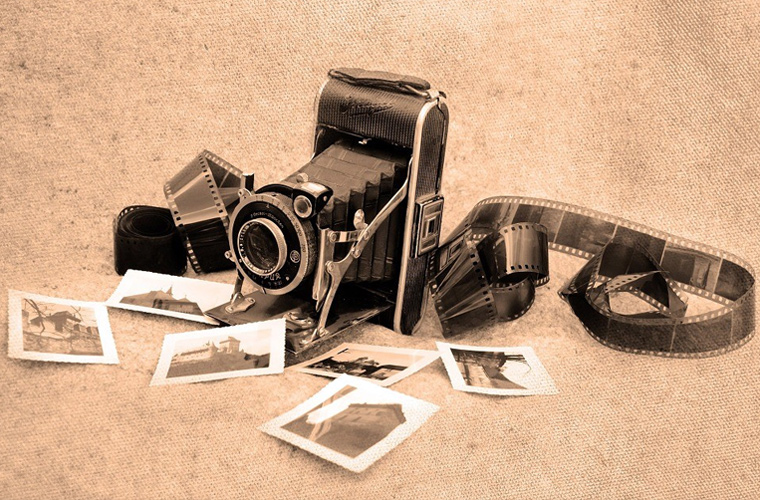 A classic film camera – How far technology has come!

Today, with every tourist a photographer and the staggering rise of social media platform Instagram, walking the streets of a strange place with any camera to hand remains one of the most joyful pursuits of being a tourist in a foreign city. In Israel, each day, the streets offer you a photogenic glimpse into the lives, minds and realities of locals. For photography aficionados, there are also many photography galleries and exhibitions to satisfy the most creative eye.

Rubinger himself is honored at a recently opened exhibition at The Eretz Israel Museum, one of Israel’s largest and most remarkable museums, set in serene neighborhood of Ramat Aviv in northern Tel Aviv. Vienna-born Rubinger, who moved to British-mandate Palestine in 1939 and passed away last year, aged 92, is probably the most well-known Israeli photographer. His work defined the nation’s history and included many iconic images etched on local and international memory. From the frontlines of war, to intimate photos of Israeli prime ministers to immigrants who arrived, the exhibition – David Rubinger /I Captured the Truth, 1947-1997, open until April 2019, is well worth a visit.

There are key photographs of the Middle East in the 19th and early 20th century, as well as a collection of Soviet photography from the 1930s to 1970s on display at the Tel Aviv Museum of Art, one of the country’s leading artistic and cultural institutions, also worth a visit. Within walking distance of the Link Hotel & Hub, the museum has expanded its photography collection, which began in 1977, and today also hosts a range of exhibitions, currently by Japan’s Hiroshi Sugimoto.

Having opened 40 years ago in 1979, the photography department at Jerusalem’s Israel Museum, which lies west of the stately and iconic work of art that is the King David Jerusalem Hotel, has amassed an encyclopedic international collection. Today, a collection of more than 75,000 items regularly impresses visitors, dazzled by the early photography in the Near East or southwest Asia, European photography at the turn of the century, Soviet photography, Israeli photography, and the 1920s photography of the Dada and Surrealist era. While Eretz Israel Museum houses the legendary Rubinger, the Israel Museum displays Mendel John Diness, the first Jewish photographer to capture images of Jerusalem in the mid-19th century, the archive of Yaakov Ben Dov, a photographer active in Israel at the beginning of the 20th century, and the works of internationally renowned photojournalist Nahum Tim Gidal.

There are many exhibitions focused on local and emerging talent, among them the Jerusalem Artists’ House, a dynamic center for local and contemporary artists, including photography, while its namesake, Tel Aviv Artists’ House, tucked away from the city’s main streets, is a nonprofit showcasing homegrown photography. Tel Aviv’s thriving Raw Art Gallery is a creative space synonymous with the Israeli contemporary art scene since it opened its doors in south Tel Aviv in 2005. These galleries represent young and emerging artists and provides a platform to expose their work to an interested audience. 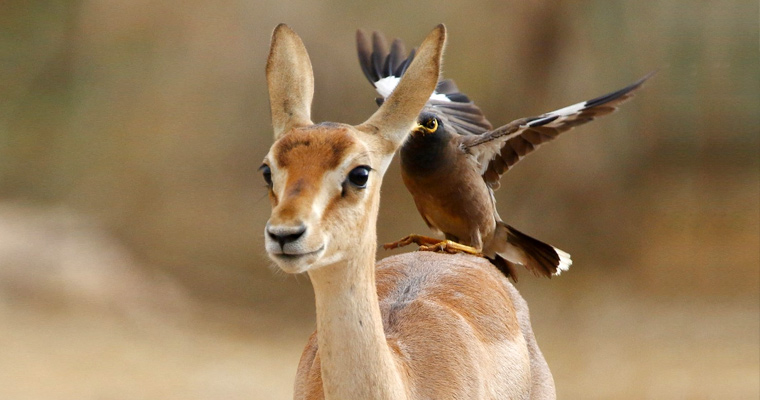 Picture of Gazelle by Erez Amir exhibited at Jerusalem Theater

Such is the emerging photographic talent that one of Israel’s largest centers for art and culture, The Jerusalem Theatre’s Henry Crown Hall is now exhibiting the nature-inspired photos of high school student Erez Amir, who landed his very own photography exhibition after a crowdfunding campaign. The theatre’s more than 600,000 annual visitors can now appreciate his vistas, flora and fauna, all taken at Mount Herzl, Gazelle Valley, and many other sites around Jerusalem.

With Tel Aviv’s Eretz Israel Museum shortly hosting the winners from the World Press Photo Exhibition 2018, fans can marvel at those photos selected out of 73,000 images submitted from 125 countries – which leaves you wondering – what’s the best angle and where’s the light coming from? 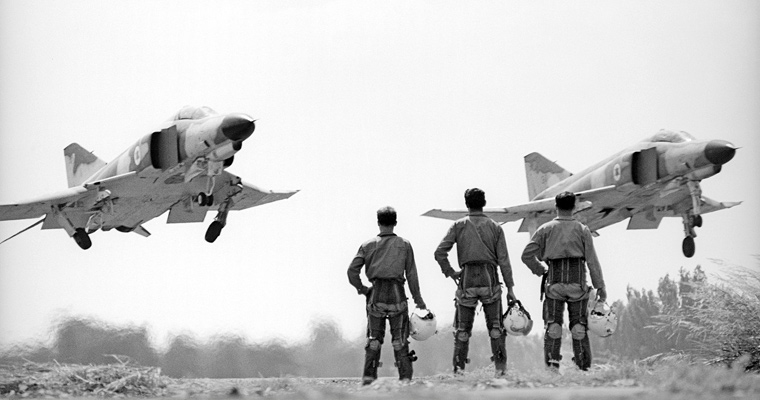