“Sunrise, sunset, sunrise, sunset, swiftly fly the years,” sings veteran Israeli theater actor, Chaim Topol, who played milkman Tevye, in the classic Fiddler on the Roof. And many years have indeed flown by in the world of Israeli theater – 100, to be exact, as Habima, Israel’s national theater, celebrates a magnificent milestone. 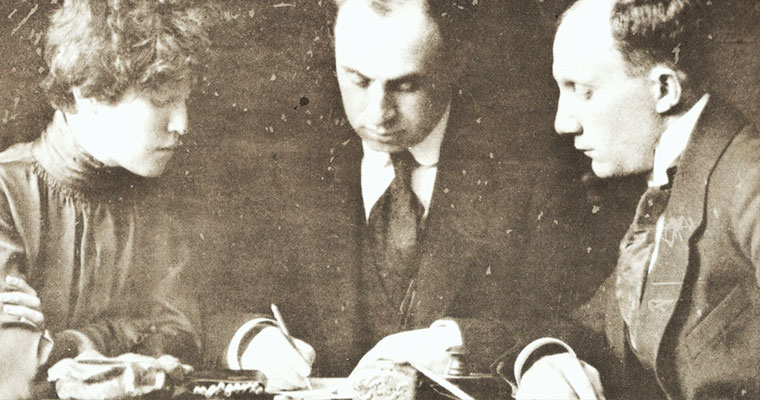 Eventually settling in Habima Square at the top of the delightful Rothschild Boulevard, the idea was born long before, during the early days of the 1917 Russian Revolution. It was the brainchild of a Polish Hebrew teacher, Nachum Zemach, who assembled a group of young actors to establish the first Hebrew theatre – among them nursery school teacher Hanna Rovina – later known as the “First Lady of Hebrew Theater” – and actor and director Menachem Gnessin.

Habima, then known as the Moscow Art Theater, moved to Israel with its initial focus on the revival of the Hebrew language. A century later, Habima has gone on to produce around 750 shows, and was the first theater to put on Shakespeare’s plays in Hebrew, including Hamlet and Twelfth Night.

Current building of Habima after 2007 renovation; During the building stages in 1917 (credit: Israel Archive)

Extraordinary renovations through the years have transformed the venue from 100 seats then to approximately 900 seats now, with large crowds attending nightly performances of longstanding plays, shows and musicals, such as Les Misérables, and other exciting performances by renowned musicians. Fans and actors, many of whom have stayed at the Dan Tel Aviv, often hang around afterwards for a drink at the local cafés and bars, near the Charles R Bronfman Auditorium, principal home of the 82-year-old Israeli Philharmonic Orchestra.

Additionally, Habima works on many co-production’s alongside other renowned Israeli theaters, such as its younger siblings, The Cameri Theater, one of the most prolific theaters in Israel, and Beit Lessin Theater. Located close to the new and modern LINK Hotel & Hub, the Cameri opened its doors and in 1944 and today attracts more than 900,000 spectators annually to its many new shows and previous productions, ranging from original Israeli shows and classical Shakespeare to modern drama and popular musicals. Founded in 1980, Beit Lessin is one of the largest theaters in Israel with not only a long track record in award-winning plays but also a theater school and regular workshops. Nestled in the charming neighborhood of Neve Tzedek, is performing arts theater, the Suzanne Dellal Center, the home to Israeli and international contemporary dance companies, a ten-minute walk from the Dan Panorama Tel Aviv. 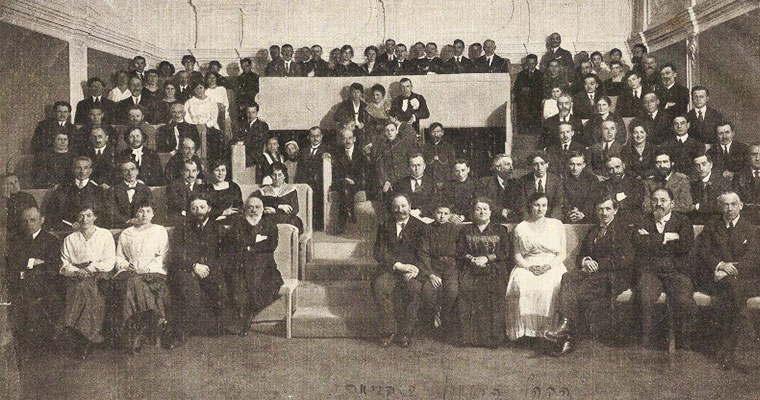 In nearby Jaffa, award-winning Gesher Theater acts as a bridge between Russian and Israeli cultures after it was set up almost 30 years ago by new immigrants from the former Soviet Union, led by prominent Moscow stage director, Yevgeny Arye. Today, the theater has staged over 60 productions and has represented Israel in almost 20 international festivals. Jaffa’s Arab Hebrew Theatre was set up 20 years ago, in 1998, and as collaboration between two theater companies with Jewish and Arab artists, the venue produces plays in Hebrew and Arabic, exploring the rich diversity of Jewish and Arab culture in Israel.

Haifa is one of the Israeli cities that best showcases co-existence and the richness of Jewish and Arab culture in Israel. Haifa Theater, actually co-founded by Chaim Topol, was one of Israel’s first municipal theater when it opened its doors in 1961 as a springboard for local playwrights and producers of plays, often reflecting the variety and diversity of the melting pot that is Israel’s third city. Meanwhile, the 1,100-seat Haifa Auditorium is one of the city’s principal venues for ballet, modern dance and music, a very short walk from the spectacularly elegant Dan Carmel Haifa and the classic Dan Panorama Haifa.

Alongside Habima and Haifa Auditorium, Jerusalem Theater (or the Jerusalem Center for the Performing Arts) is another of the country’s premium theater venues. Located in the leafy neighbourhood of Talbiya, the city’s largest and most vibrant cultural center has over 2,600 seats in six halls showing the best in local and international theater, dance, music and cinema, drawing in more than 600,000 visitors annually. Meanwhile, housed in an old Ottoman building near the old Train Station, the Khan Theater is widely recognized as one of the leading repertory theaters in Israel, producing six dynamic shows each year. Both theaters are less than a kilometer away from the legendary King David Hotel and splendid Dan Panorama Jerusalem, both leading actors in the eternal city. 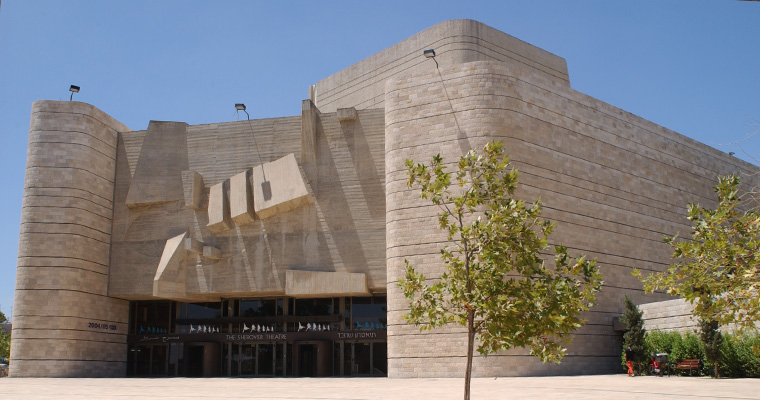 Exterior view of Jerusalem Theater – One of the central & biggest Theater Venues in the city.

From Hanna Rovina then, to Gal Gadot now, from Topol then, to Itay Tiran today, the past century has seen Israeli theater produce a generation of actors and actresses, producers and directors of stage and screen, captivating audiences in Israel and increasingly around the world. The show might have started a hundred years ago. But, boy, did it go on!