The only time Israel qualified for the World Cup Finals – in 1970 – legendary striker Mordechai Spiegler scored their only goal in a 1-1 draw with Sweden. Now, almost 50 years later, while football (soccer) has not overtaken basketball as arguably Israel’s national sport, football – and particularly international football – remains as popular as ever. 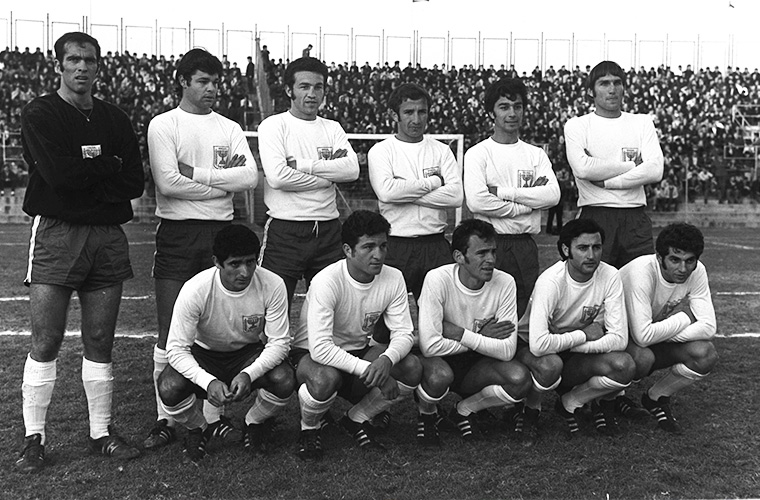 Despite not qualifying for the FIFA World Cup 2018 tournament in Russia, Israel is feverishly getting into the spirit. As the country prepares for one of the most watched sporting events in the world, bars and cafes up and down the country will broadcast the World Cup live to a huge audience. And it is hardly surprising.

While the Israeli Premier League may only be 20 years old, football traces its roots in Israel back to 1928 and the establishment of the governing body of football, Eretz Israel Football Association, which changed its name to the Israel Football Association (IFA), after the country’s founding in 1948. The IFA organizes a variety of football leagues as well as looks after the national team, which regularly stays and trains at the Dan Caesarea and Dan Accadia, playing its home games at two stadiums – the Sammy Ofer Stadium, a 31,000 seater venue in Haifa and Teddy Stadium, a 32,000 capacity stadium in Jerusalem, a favorite to host next year’s Eurovision Song Contest. In fact, both stadiums are well worth a visit to watch the home games of Premier League teams (and co-tenants), Maccabi and Hapoel Haifa, or Beitar Jerusalem and Hapoel Jerusalem, when the domestic season begins in August. However, there is no need to wait to enjoy the “beautiful game” as there are many bars and venues showing the FIFA World Cup 2018 in many towns and cities, including Haifa, Jerusalem and Tel Aviv. Among our favorites, Gute Baroom, near the eclectic and diverse Wadi Nisnas neighborhood in Haifa, offers fresh and unique platters, an excellent vibe and a massive screen to show all of the games. Check out the two screens at the lively and friendly Morgan The Irish, a non-traditional Irish pub that never fails to lift your spirits, while Charliebar has four screens displaying all the games, just a short trip down the Louis Promenade from the Dan Carmel Haifa.

In Jerusalem, a quick stroll from The King David Hotel Jerusalem brings you to the highly recommended Jabotinsky Bar, which has become one of the city’s most popular and lively hotspots. Join locals and regulars to watch your favorite World Cup team on any of the five screens, while tasting the excellent meats and receiving exemplary service. With great whiskey and live music, Blaze Rock and Sports Bar has become a superb venue since it opened a decade ago. Close to the Dan Panorama Jerusalem, the bar serves up a laid-back atmosphere and food that keeps any football punters happy while catching one of the World Cup games live. While there are many bars showing the FIFA World Cup live, the ancient citadel that is the Tower of David is even getting on the act, bringing Jerusalemites and tourists together to watch matches on a gigantic screen inside walls of the ancient citadel. 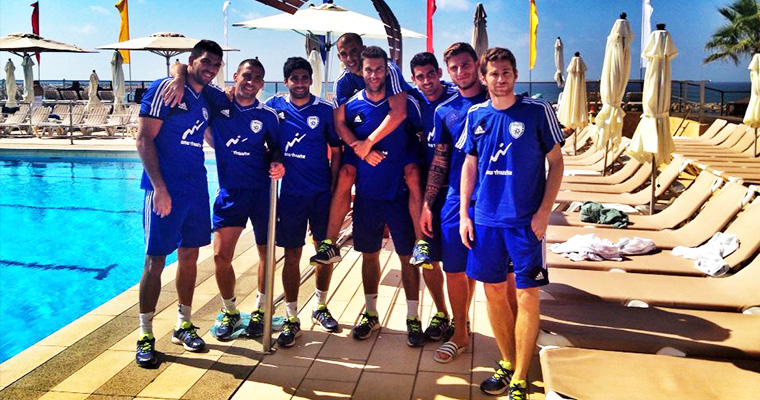 In Tel Aviv, no sooner have the LGBT Pride flags come down than they are being replaced by the national flags of countries competing in the FIFA World Cup. In north Tel Aviv, check out 223, the city’s oldest cocktail bar for an amazing selection of drinks and an outdoor screen. At the other end of the city, a friendly football clientele is always expected at Malan 18, a cozy and delightful neighborhood bar in the heart of the Yemenite Quarter.
Molly Bloom’s and Mike’s Place are among Tel Aviv’s most popular sports bars, offering plenty of beer, juicy burgers and daily happy hours during the FIFA World Cup. Both of these venues, as well as the bars on Tel Aviv’s beaches, are right next to the Dan Tel Aviv, at the heart of all of the action. 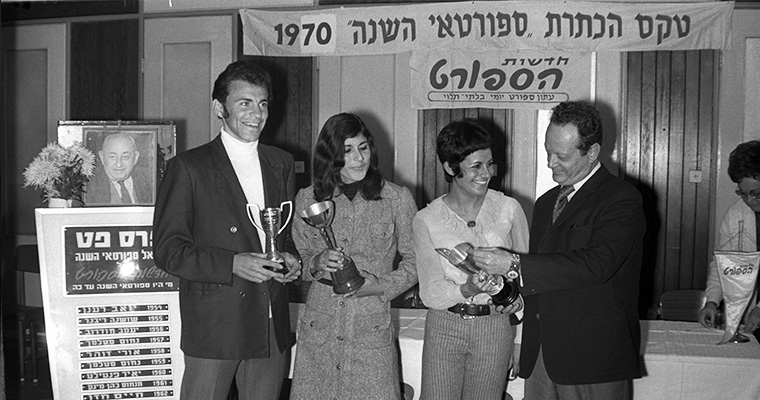 Mordechai Spiegler “Sportsman of The Year” at the Award Ceremony in Tel- Aviv 1970 (Credit: Milner Moshe)

In fact, Dan Hotels has often been at the heart of major sporting events in Israel. Recently, its hotels warmly welcomed the Giro D’Italia, the second most prestigious bike race in the world, and it also regularly sponsors and hosts athletes and delegates for the Maccabiah Games, the world’s third largest sporting event after the Olympics and FIFA World Cup.

Israel may have failed to reach the finals, but the FIFA World Cup has well and truly reached Israel, and Mordechai Spiegler will, like the rest of us, surely be watching. 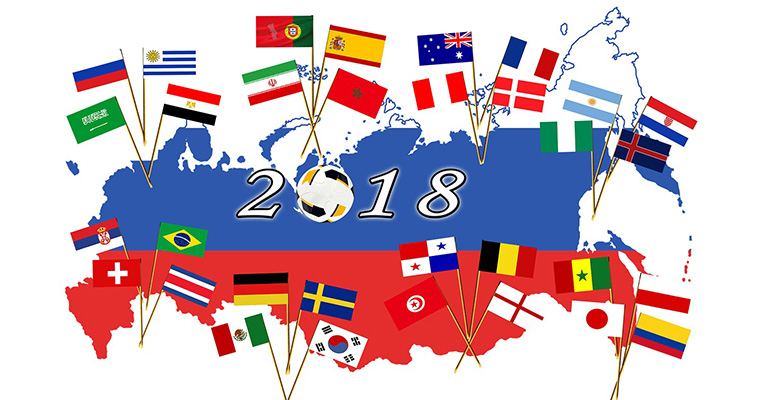