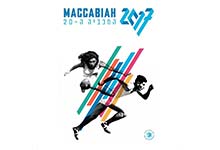 With thousands of tourists from around world coming to Israel for events and a string of iconic summer concerts, even...

A tour in the footsteps of Jerusalem’s traditional beverages has a lot to teach us about their connection with the... 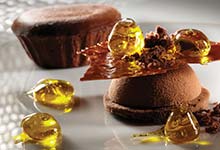 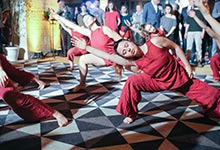 “There is a well-known phrase that Jerusalem makes all people friends,” pointed out Jerusalem Mayor Nir Barkat to a 400-strong... 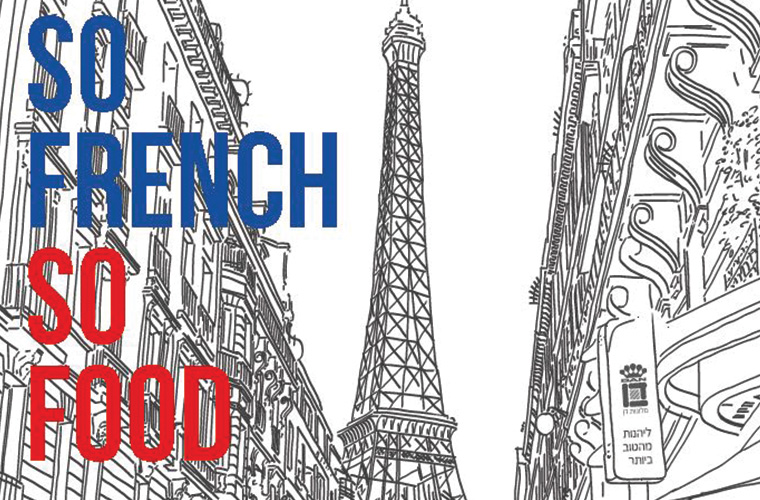 “In France, cooking is a serious art form and a national sport,” remarked the late American chef Julia Child. “You... 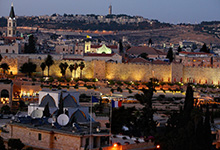 Jerusalem of Gold and New

When you have 24-karat gold, you have gold in its purest form: the most treasured, valuable and precious it can... 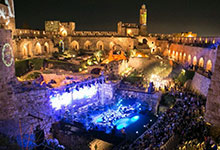 Nothing embodies the creativity, spirit and dynamism of the hospitality sector quite like Dan Hotels and TBEX, the largest conference... 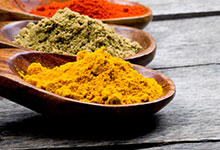 A Taste of India

indian cuisine week, initiated by the Dan Hotel chain, revealed the richness of Indian cuisine combining a variety of flavors,...