Offering competing rates to Israel’s national airline El AL, Hainan Airlines becomes only the second carrier to fly directly from China to Israel. With a total of six flights a week, traveling between Israel and China is now easier than ever, especially in light of the recent bilateral 10-year visa agreement. 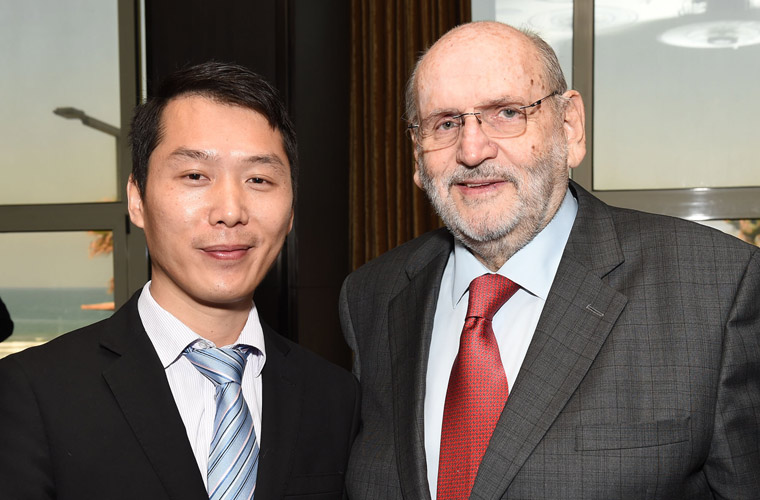 In celebration of the new route, Hainan Airlines hosted a launch event at Dan Tel Aviv, known to provide Chinese guests with a unique, most welcoming experience. Dozens of travel agents and journalists were introduced to the new carrier’s operations in Israel, and enjoyed a buffet of Chinese cuisine, specially created by the hotel’s chefs.

This cooperation of Hainan Airlines and Dan Hotels is part of an ongoing, flourishing partnership aimed at developing tourism from China to Israel. 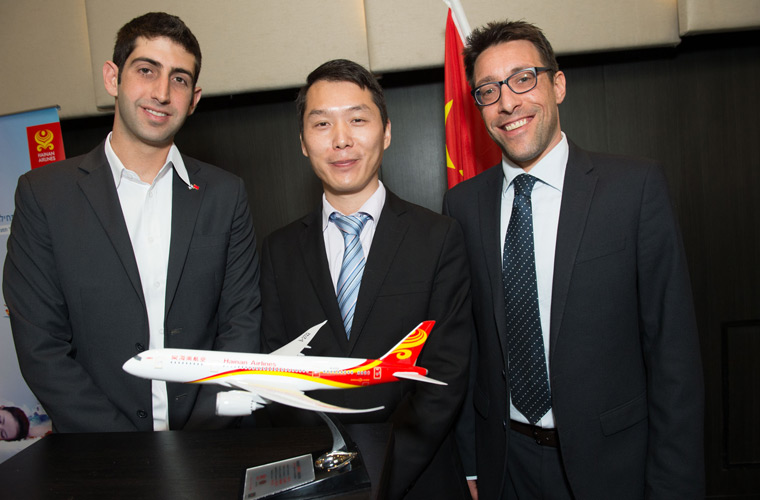