Central Israel’s landscape is mostly urban but if you know where to look you will discover an abundance of natural beauty. If you enjoy hiking or just being outdoors, you don’t have to venture far from your Dan hotel to find relaxing spots and amazing photo opportunities. 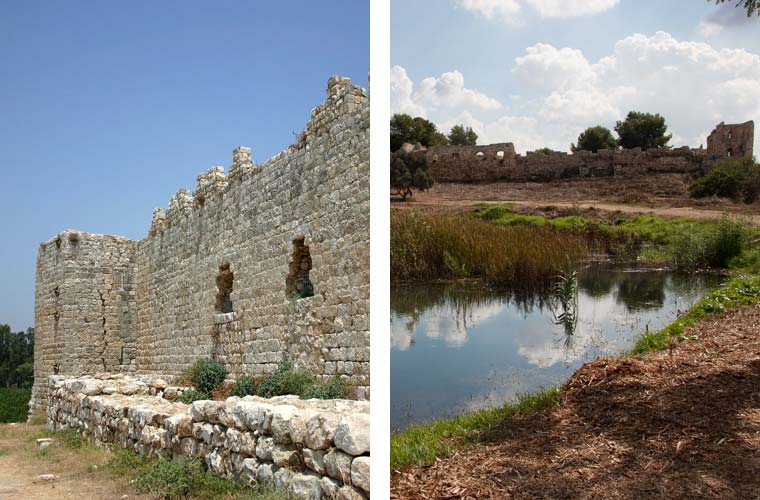 The Yarkon River, Israel’s largest coastal river, feeds directly into the Mediterranean Sea. The streams which lead into the river begin at the Yarkon National Park and feature aquatic plants such as the yellow water lily. A short hike (up to one hour) takes you past the streams and their springs which are dammed and form small pools. The old British Mandate pumping station is located inside the park and can be toured with advance registrations.

Tel Afek is an Ottoman-era fortress built atop a hill overlooking the coast. The site was one of the important passes of the Via Maris (Way of the Sea), so it was occupied continually for centuries. It is first mentioned in the Bible when the Philistines gathered at Afek to organize themselves for battle against the Israelites. After King David’s troops captured the city from the Philistines it was settled by the Israelites. King Herod the Great built a Roman city called Antipatris at the site and the Apostle Paul spent a night there on his way from Jerusalem to Caesarea.

Once you have toured the water sources and the fortress, relax in one of the many shaded areas of the park. Bring a picnic or go local with a portable barbecue and some coals for a tasty meal. Younger children will enjoy the playground equipment and teens can take advantage of the basketball court, volleyball net and ping-pong tables.

Just north of Netanya is one of the few year-round streams on the northern coastal plain. The stream is home to soft-shelled turtles, some of them as large as 1.20 meters and 50 kilo. You can also spot huge catfish and nutria in the water. Hike the trail along the stream until it reaches the Beit Yannai Beach. In the summer, there are lifeguards at the beach so you can cool off with a rejuvenating swim.

Near the stream is the Israel Sea Turtle Rescue and Rehabilitation Center. An educational tour can be reserved in advance. You’ll learn about the threats to sea turtles and the conservation efforts taking place at the center and in the Mediterranean Sea in general. 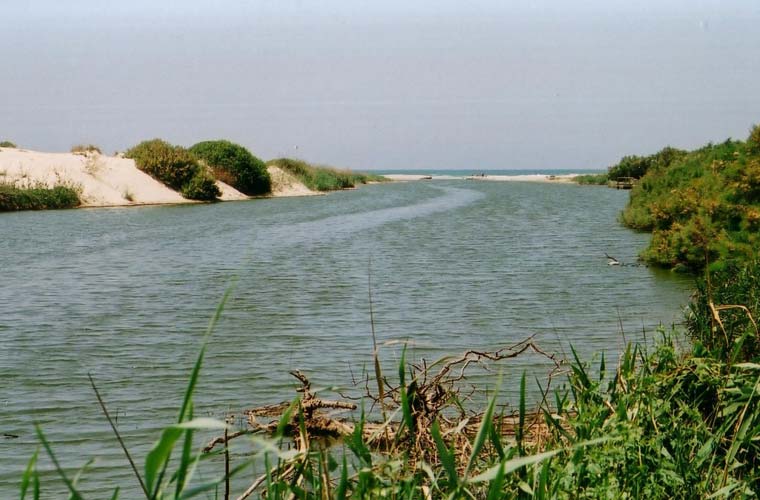 A bit south of Tel Aviv, Palmachim Beach is just enough out of the way to be much quieter than the more central beaches. It’s a pristine and beautiful beach where families spend the day or a few hours on the way to or from a visit to the famed IKEA branch nearby.

Recently declared a national park, the site also features a short hike to a small archaeological site of the city of Yavne-Yam. The ancient port city served as a shelter for seafarers headed from Jaffa to Sinai. A fortified site, consisting of a square enclosure with freestanding ramparts and fortified gates, can be seen today. Important archaeological finds from the area can be viewed at the adjacent Beit Miriam museum in Kibbutz Palmachim. 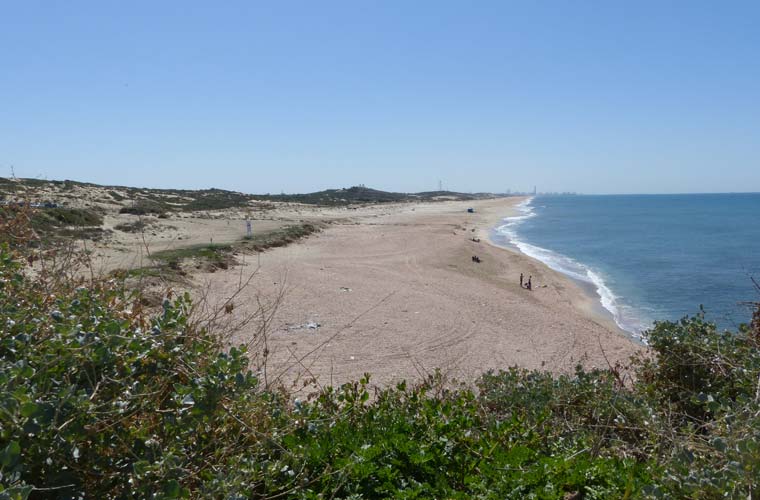 Originally a Philistine city, Ashkelon reached its heyday in the Roman period as a thriving commercial center. You can wander among the ruins of marble and granite columns and capitals, the Roman basilica, 60 wells and statues of goddesses. The most impressive remnant is the Middle Bronze Age gate, featuring the earliest known arch in the world. The park is bordered by an ancient earthen dike built by the Canaanites to ward off raiders and added to by the Fatimid Muslim to keep out the Crusaders. The park includes a beach which is open for swimming during the summer. You can picnic or barbecue at the site as well.

Nature and history lovers will gain much from spending some time at these off-the-beaten-track sites. Enjoy the magnificent views of the Mediterranean and the coastal plain, get some fresh air and sun and grab some exercise hiking and swimming

Check out the best business Hotels in Israel 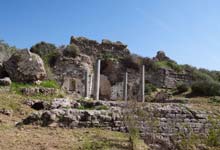