The Deeper connection between Israel and India

In 1997, Ezer Weizman, the former president of Israel, visited family in Bangalore, India having served there in the British Royal Air Force during World War II. Weizman’s accommodation during the war would have been vastly different to the 226 spacious rooms on 25 floors at The Den – the luxury hotel opened in the city by The Dan Hotels, some 20 years later.

The Lobby at The Den Bengaluru

And this year, The Den Hotel enters its third. These days, Bangalore is often referred to as the Silicon Valley of India, as the city has emerged as a booming destination for luxury business travelers, including from Israel. With almost 13 million people, Bangalore is almost double the size of Israel but the links between India and Israel go back much, much further.

While The Den may have arrived in 2017, historians believe Jews first arrived in India 2,000 years ago, enjoying a quiet anonymity in a country where they are hugely outnumbered by Hindus, Muslims, Sikhs, Christians, Buddhists, Jains and Zoroastrians. In fact, although an extremely tiny part of the huge population, India was, and to some extent, is home to some distinct Jewish groups with fascinating journeys, among them the Bene Israelis, who have the longest history in India and are believed by some scholars to be descendants of one of the 10 Lost Tribes of Israel who fled northern Israel in 721 BC after the Assyrian invasion. There are also the Baghdadi Jews, who fled persecution in the Middle East in the 18th and 19th centuries and the Cochin Jews, the oldest group in India, with roots dating back to King Solomon. They settled in the port city of Cochin, Kerala, in southwestern India. 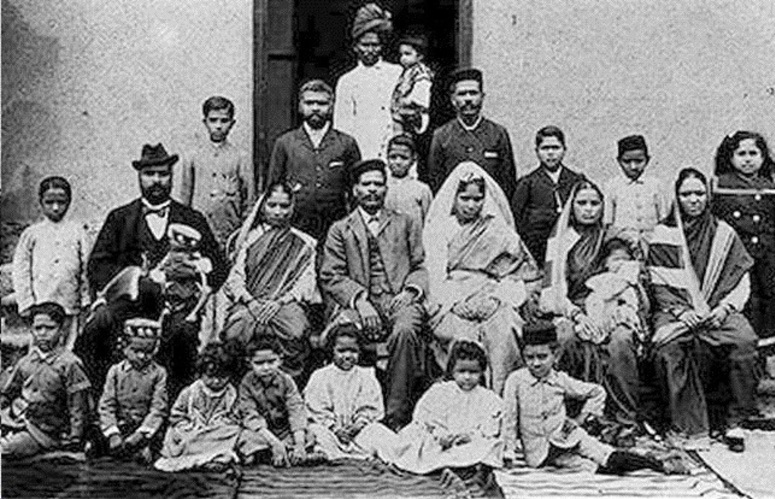 Bollywood or Jollywood?
Even though Jews are a tiny minority in India – around 5,000 out of a population of 1.3 billion – many of the greatest Indian movie stars have been Jewish. Bollywood – with its over-the-top action sequences and large-scale dance numbers – is recognizable across the world, but most Westerners probably don’t know that many of the industry’s early female stars were actually Jewish.

When Indian cinema began at the end of the 19th century, it was taboo for Hindu and Muslim women to perform on screen, so Indian Jewish women, often more liberal, took on female lead roles. Famous Bollywood stars such as Sulochana (Ruby Myers), Pramila (Esther Abrahams) and Nadira (Florence Ezekiel Nadira) all came from India’s Jewish community, though few Indians realized these legendary actresses were Jewish. Salome Aaron became a choreographer in Bollywood, while her sons Kunal and Aditya Kapur are successful Bollywood actors today. There is even a major Bollywood event planned in Israel in the coming months, which is expected to bring some of today’s stars to Israel – back to their unlikely roots.

Little India in Israel
After Indian independence, and the birth of Israel, the majority of India’s Jews emigrated, with the ancient city of Beer Sheva becoming home to thousands of Bene Israelis who moved to Israel after 1948, mostly from the western Indian state of Maharashtra. From a population of approximately 30,000 Indian Jews in 1948, only about 5,000 Jews remain in India today. Approximately 80,000 Jews of Indian origin keep their unique traditions alive in Israel, in places, such as Dimona, Ashdod and Ramle, according to the Jewish organization Aish. In Tel Aviv, there are a number of super tasty and authentic Indian eateries, among them the Allenby Street gem that is the highly recommended and affordable Salam Bombay, which brings you some of the best dal and tikka masalas around, while in Jaffa, not far from the Dan Panorama Tel Aviv, there is also Chanchal of India, organized through EatWith, the Airbnb of eating. It offers a uniquely informal and insightful dining experience hosted by a local chef at their home, as well as 24 Rupees, which offers cushions to sit on and taste amazing Indian food in a chilled ambiance. Tandoori is located near Dizengoff Square in dishing up special dishes, as well as vegetarian options, such as the paneers – all a step up from the menu in the RAF, when Mr. Weizman was here.

The Deeper connection between Israel and India 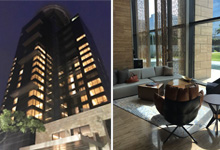