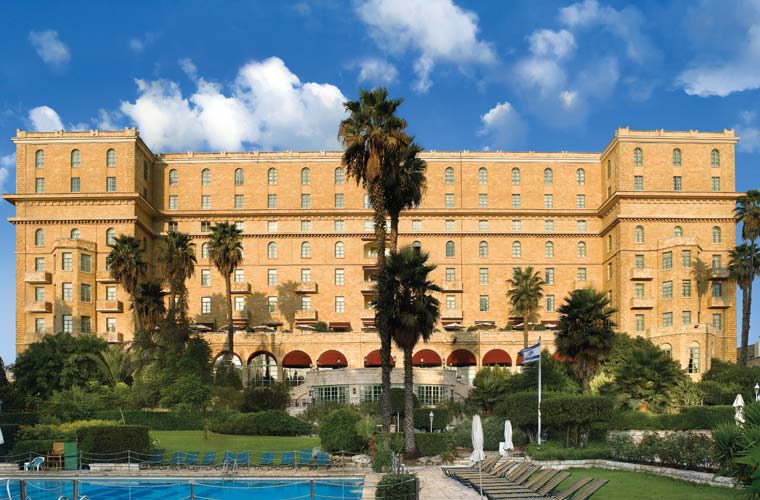 A Reason to be Proud

This year, Dan Hotels won in a number of categories in polls conducted by the Yediot Aharanot newspaper, and strengthened once again its standing as a leading hotel chain, aspiring to provide its guests with the most pampering and perfect hospitality experience.

A special gold trophy was awarded to the Federmann family throughout the generations, as a sign of appreciation for their contribution to the development of tourism and the economy via the Dan Hotels. The chain, which began operations in 1947 with its purchase of the Kaete Dan guest house (today the Dan Tel Aviv), today numbers 14 hotels throughout the country.

Dan Hotels was awarded the Golden Trophy in the “Customer Satisfaction Survey”.
Dan Hotels was ranked first place in the category of “Best and Highest Quality National Hotel Chain”.

The King David Hotel does it again: after being rated among the top 500 hotels in the world by Travel + Leisure magazine in 2012, the hotel has now been chosen by the prestigious Robb Report to be included on a list of the world’s top 100 hotels in 2013, under the category “Africa & the Middle East.”

The editors of the American magazine, considered the most influential magazine in the prestigious lifestyle industry, cite the unique advantages of the King David Hotel: a blend of beauty and history, perfect location with fabulous views of the Old City, and a strong record of hosting presidents and heads of state from all over the world.

Rafi Baeri, VP Marketing & Sales for Dan Hotels, said, “We are proud of the impressive achievement of the King David Hotel, chosen to be included on the most prestigious list together with the world’s leading hotels. We will continue to devote efforts in the future to continue to warrant this honored title, while maintaining our competitive standing among other hotels of excellence operating in Israel.” 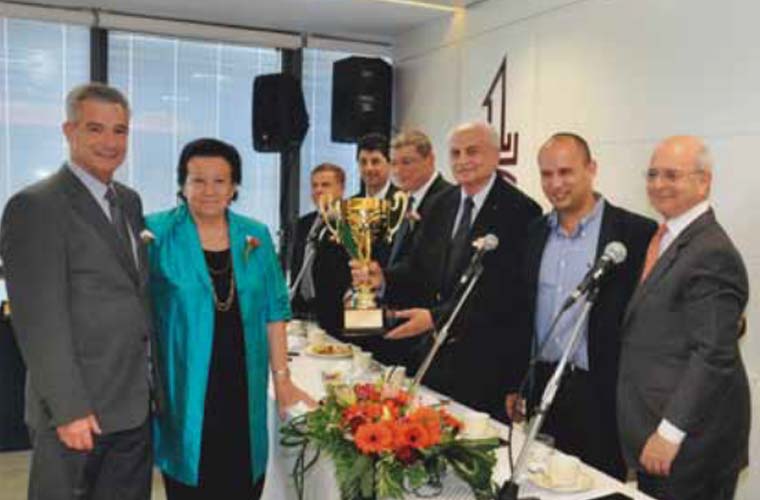