“There is a well-known phrase that Jerusalem makes all people friends,” pointed out Jerusalem Mayor Nir Barkat to a 400-strong audience of travel bloggers, writers, journalists and industry professionals, as Travel Blog Exchange, or TBEX, rolled into to town. Nowhere was this phrase more palpable than during the two-day conference at Jerusalem’s ICC Convention Center.

The pioneering travel blogging conference – which began with single email to six friends back in 2009 – has become the world’s largest travel community.

Participants considered it a major success as, during its first ever visit to Israel (and indeed the Middle East), perceptions were shattered, friendships built and ideas shared.

“Jerusalem is too profound and rich for superficial observations, it is a place full of passion and where great content is created,” added Mordecai Holtz, New Media Director of Tourism at the Jerusalem Development Authority, which helped to coordinate the conference.

Participants, bloggers and influencers spread the word about the conference and Jerusalem. The audience reached was 6.2 million people with over 61 million social impressions. “This is the power of social media,” added Mordecai. “This is the influence of bloggers. This is the change TBEX Jerusalem aims to achieve.” 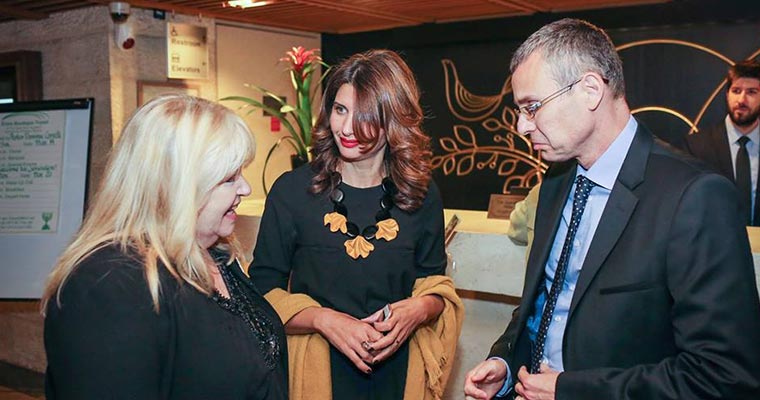 Israel is a small country with big advantage for the tourists, there is such diversity

And Jerusalem has everything for a blogger to work with – a point emphasized by Yariv Levin, Israel’s Minister of Tourism, who greeted TBEX’s VIP guests at a lavish welcome party at the Dan Jerusalem Hotel: “Israel is a small country with big advantage for the tourists, with such diversity.”

Come visit our hotels in Jerusalem >> 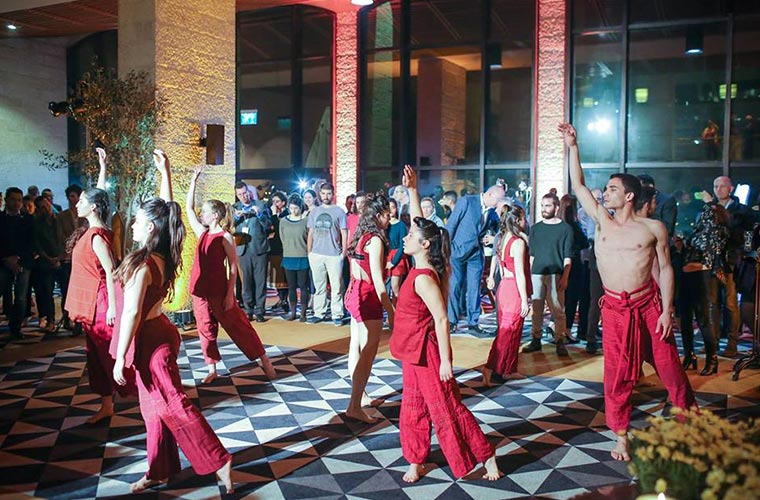 These tourists and participants, exploring Jerusalem and Israel, mostly for the first time, keenly shared their views. “Like the city of Jerusalem, TBEX is a melting pot of travel bloggers from around the world who come with peace and with a mission to make the world a better place,” added travel blogger Svetoslav Dimitrov from Bulgaria.

“My preconceptions were that Israel was not safe, but it absolutely is – I walked around alone extensively in both Tel Aviv and Jerusalem without any problems. I would travel back as a solo female traveler for sure,” added blogger Amy Trumpeter from England.

Ajay Sood, a TBEX speaker and photographer from India, added: “Seeing Jerusalem was a true eye-opener since the city, though steeped in thousands of years of history, is clean, cosmopolitan and unlike any other Middle Eastern city. This was truly a pleasant surprise.”

There was an exhilarating energy at the conference itself, which saw two days of informative and passionate talks and tips from writers to photographers, bloggers, to vloggers, tourism professionals and industry insiders, each session drawing in the most intrigued minds, eager to learn.

Ruth Waiman, Digital Brand Reputation Manager at Dan Hotels, sponsor of TBEX Jerusalem, spoke on a panel discussing ‘Travel Bloggers and the Travel Industry in Israel, adding “It’s totally refreshing and exciting to see such engagement, curiosity and involvement when it comes to Israel. From our point of view, we had 20,000 impressions during the week of TBEX with the number of impressions up 180% since. Goes to show that this presents all sorts of opportunities for collaboration and growth.”

Christopher Mitchell, a Canadian blogger living in Istanbul added: “In many ways, this conference is the ‘who’s who’ of travel blogging, and I wondered whether I’d be out of place. Thankfully, I wasn’t, and people were incredibly kind, humble, and helpful whether they were just starting out or had ‘made it.'” 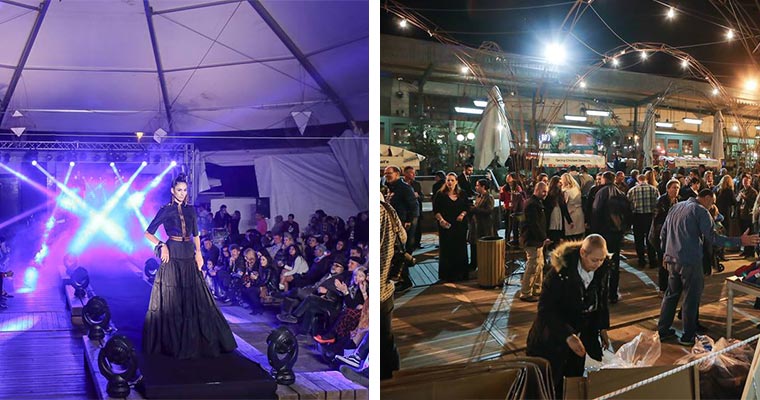 With the conference ending with drinks, food and a stunning fashion show at Jerusalem’s First Station complex, plans were already being made to attend TBEX’s next conferences this year in the US and Europe.

From the golden cobbled streets of the city of Jerusalem to the rolling green hills of the Irish countryside, there may never been a better time to be a blogger. 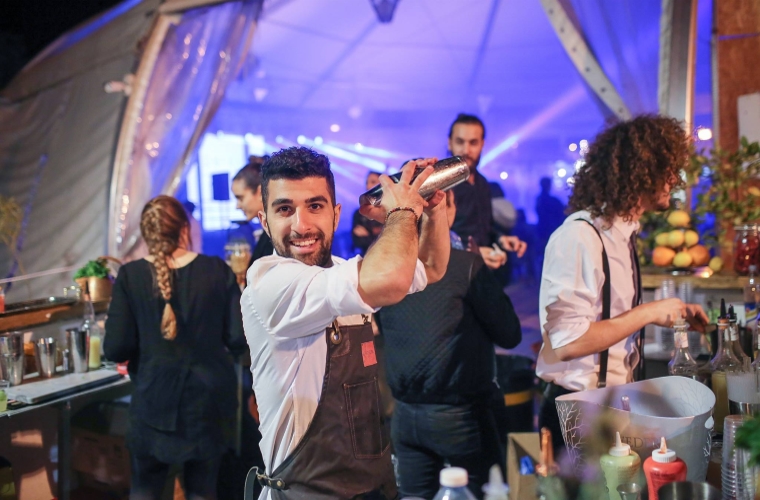