Pharaoh in Canaan Exhibition at the Israel Museum

First Ever Exhibition at the Israel Museum, Exploring the Rich Cross-Cultural Dialogue between Egypt and Canaan during 2nd Millennium BCE

A major exhibition, now showing at the Israel Museum, provides audiences with an unprecedented opportunity to explore the cross-cultural ties between Egypt and Canaan during the second millennium BCE. The exhibition runs from March 4th until Otober 25th, 2016.

Pharaoh in Canaan ׂThe Untold Story׃ presents more than 680 objects that reflect the cross-fertilization of ritual practices and aesthetic vocabularies between these two distinct ancient cultures. From large-scale royal victory stelae and anthropoid coffins to scarabs and amulets, the display features an array of archaeological artifacts discovered in Israel and Egypt. 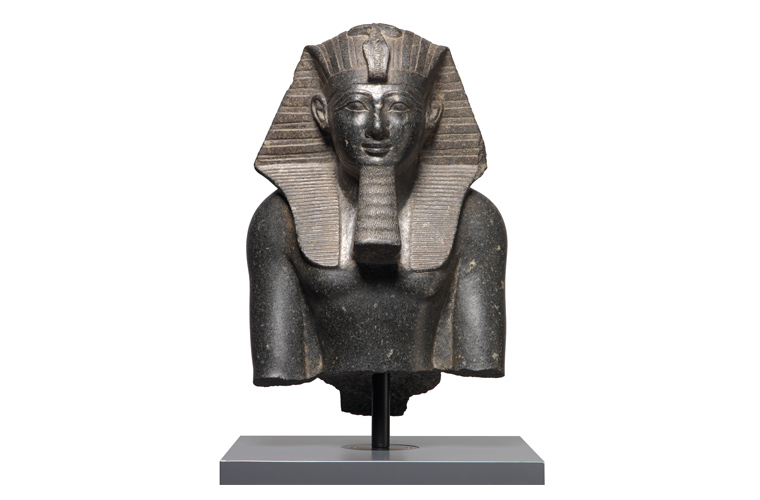 The exhibit includes many artifacts drawn from the Museumױs own collections, together with many others loaned from the Metropolitan Museum of Art, N.Y.; the Louvre Museum, Paris; the Kunsthistorisches Museum; Vienna; the Egyptian Museum in Turin, Italy and numerous other collections.

This exhibition explores a crucial, yet forgotten chapter in the history of ancient civilizations. Pharaoh in Canaan the cross-cultural dynamics between Canaan and Egypt and the resulting and often astonishing aesthetic, ritual, and cultural affinities that developed between these two distinct peoples,׃ said James S. Snyder, Director of the Anne and Jerome Fisher wing of the Israel Museum. It is especially appropriate that the Israel Museum tell this remarkable archaeological story from its setting in Jerusalem and with its rich collections that trace back to the ancient roots of the region around us.

The story of Egypt and Canaan is most commonly known from the biblical narratives of Joseph and Moses in Egypt. The exhibition expands this story by examining two crucial periods in history: the settlement and rise of a Canaanite dynasty in the eastern Egyptian Delta during the Middle Bronze Age (circa 1700-1550 BCE) and the extended period of Egyptian rule over Canaan by the Pharaohs during the Late Bronze Age (circa 1500-1150 BCE). Both of these eras led to the commingling of deities, arts, rituals, and technologies between the two cultures.

The exhibition features a variety of Egyptian and Egyptian-inspired objects from Canaanite sites as well as illustrative objects from Egypt, ranging from large-scale architectural reconstructions to small personal effects. 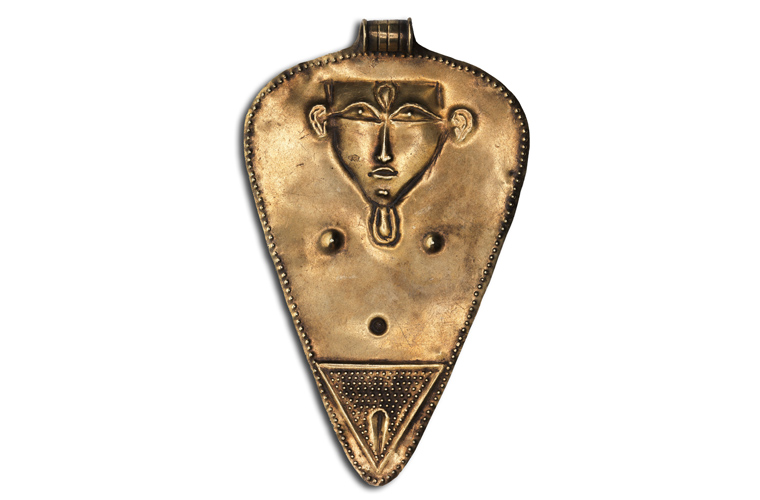 Egyptian Scarabs bearing divine and royal names and images. These objects were found in Canaanite tombs, reflecting the adaptation of Egyptian burial customs by the local Canaanite elite.

Egyptian Private Stelae, made locally by Egyptians stationed at the Canaanite site of Beth Shean. These stelae depict Egyptians worshipping Canaanite gods, among them the goddess Anat, who was also worshipped in Egypt at that same time, and the god Mekal, a local god of Beth Shean.
Statue of a Sphinx of Mycerinus statue: The only Old Kingdom royal found in the Levantine region, this was an official gift either to a local ruler or to the temple at Hazor, a site of great power during the Late Bronze Age.

Tutankhamun Inscribed Solid Gold Ring. The only object excavated in Israel bearing the name of this king, the ring was found in an elaborate tomb in Tell el-`Ajjul together with other Egyptian-style jewelry that reflects the local emulation of Egyptian aesthetic traditions.

Statue of Ramesses III: Placed in a temple at Beth Shean, and one of the most important Egyptian strongholds in Canaan during the time of the empire. This is the only evidence of a locally made royal statue in Canaan and a stunning example of Egyptian cultic activity in Canaanite temples.

Royal Stelae, two stelae of Seti I erected at Beth Shean commemorate victorious military campaigns of the king to suppress local rebellions and reinforce Egyptian control over Canaan.
Anthropoid Coffins, locally made Egyptian-style clay coffins, found mainly at Egyptian sites in Canaan. These served both Egyptians stationed at these bases as well as Canaanites working in their service.

The Israel Museum is the largest cultural institution in the State of Israel and is ranked among the leading art and archaeology museums in the world. Founded in 1965, the Museum houses encyclopedic collections ranging from prehistory through contemporary art and includes the most extensive holdings of Biblical and Holy Land archaeology in the world, among them the Dead Sea Scrolls.

Throughout its first 50 years, the Museum has built a far-ranging collection of nearly 500,000 objects through an unparalleled legacy of gifts and support from its circle of patrons worldwide.